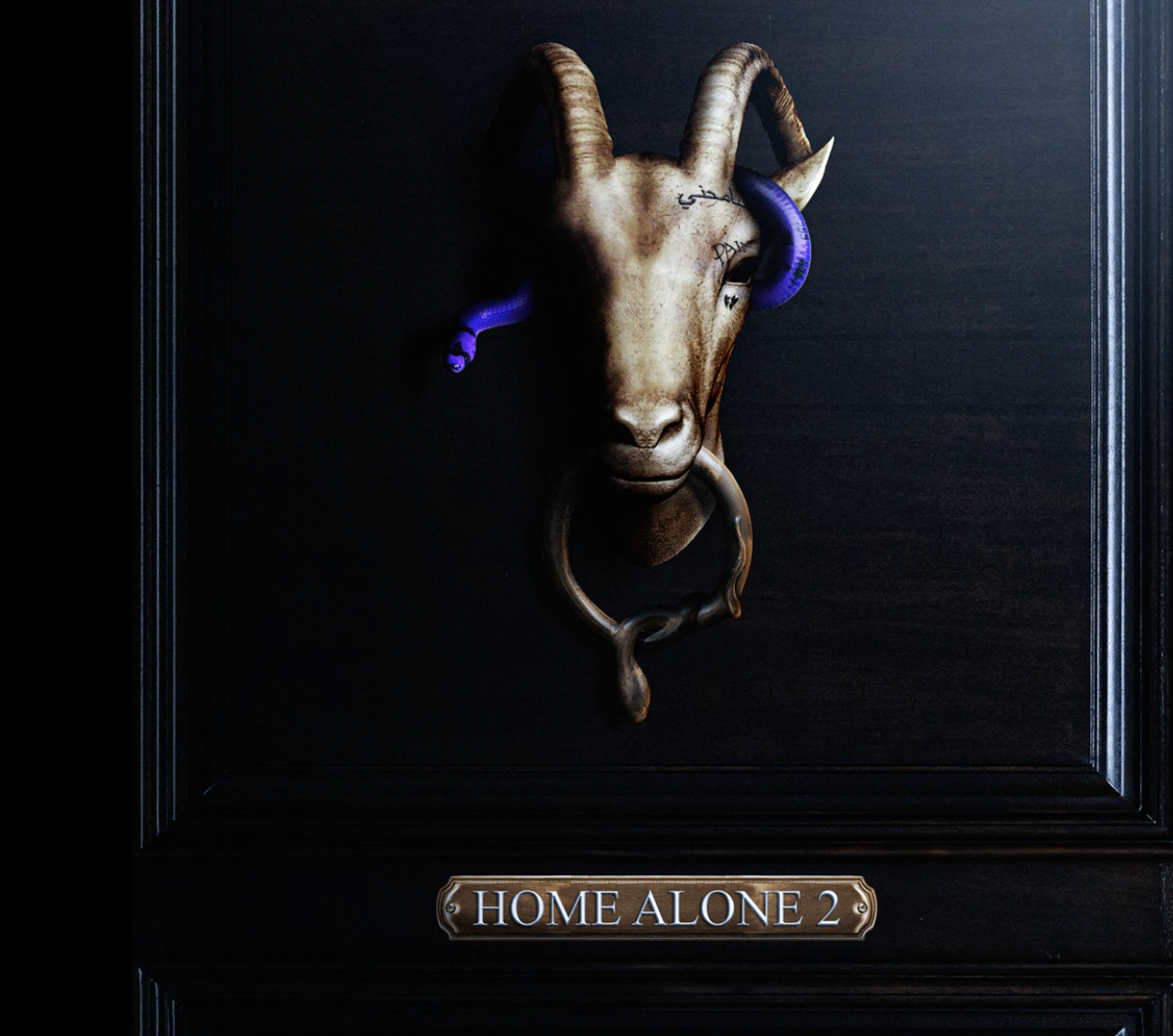 D-Block Europe’s Young Adz and Dirtbike LB have gifted us with their highly-anticipated project, Home Alone 2!

If there’s anything we’ve learnt from D-Block Europe in the past few years, it’s that they definitely know how to make a solid body of work and this is evident once again on their brand-new mixtape.

Serving as the sequel to their 2019 project, Home Alone 2 houses 23 original tracks from Young Adz and Dirtbike LB who treat us to a whole load of trap wave bangers, including the recently released “Chrome Hearts” with Offset, “No Competition”, “Kevin McCallister” with Lil Pino and “Overseas” featuring Central Cee.

Since releasing Home Alone two years ago, which peaked at Number 6 in the UK Albums Chart, DBE have gone on to score another three Top 10 projects and we can expect this sequel to be their fifth entry.

Take in Home Alone 2 below!