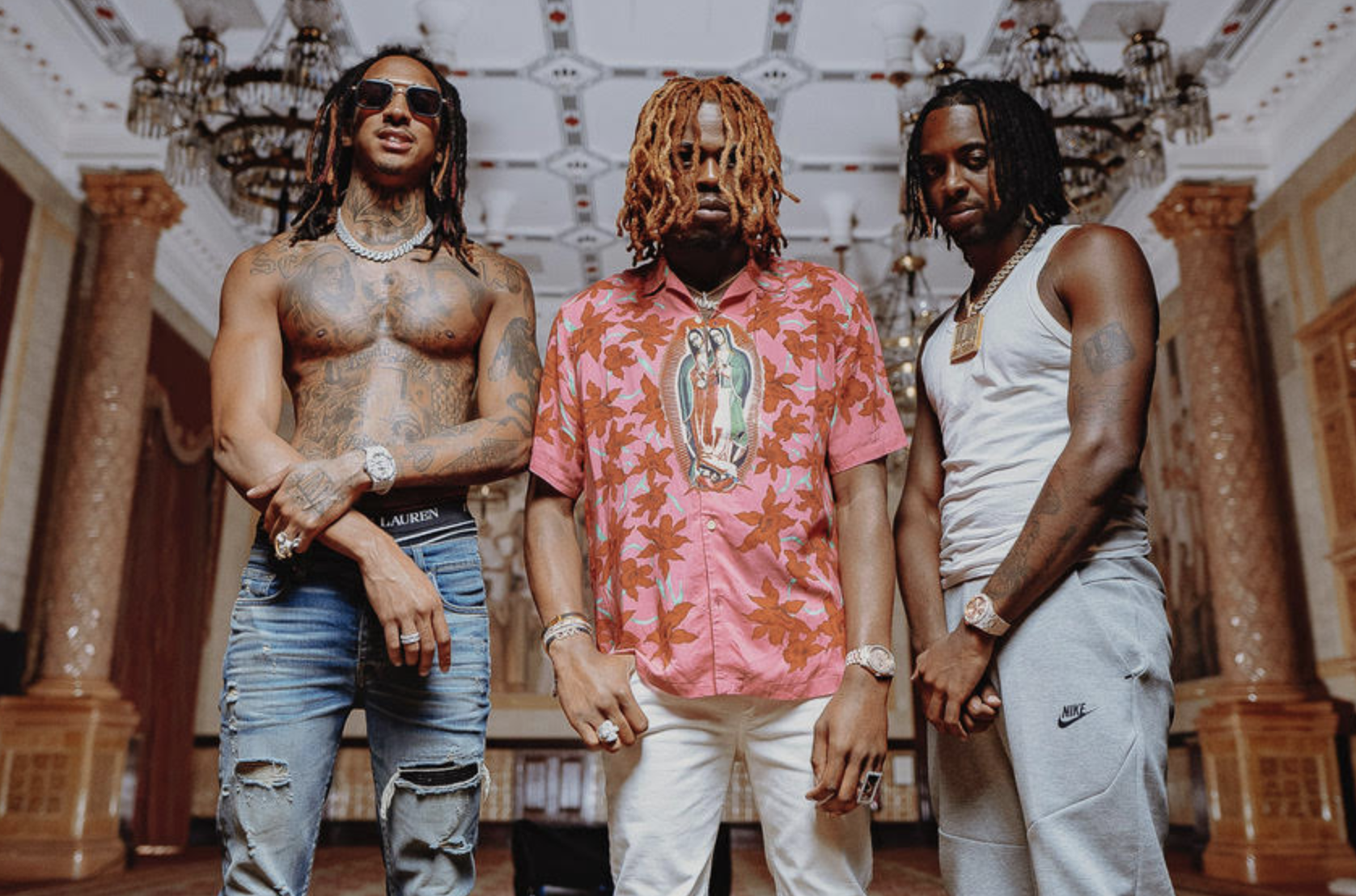 It’s been four years since D-Block Europe and Yxng Bane released their huge project Any Minute Now and it looks like a sequel is in the works!

Yxng Bane hinted at Any Minute Now 2 on Instagram last night (April 30), sharing a screenshot of a conversation with D-Block Europe’s Young Adz.

In the exchange, we see Adz stating that they can get the project together in 10 days once ramadan is complete. “AMN2” – an abbreviation of Any Minute Now 2 – is typed on top of the screenshot by Bane.

Any Minute Now 2 will serve as the sequel to DBE and Bane’s 2018 mixtape which reached Number 14 in the UK Albums Chart. The project featured a range of bangers, such as “Gucci Mane” which has racked up 18 million YouTube views and 22 million Spotify streams since its release.

A release date for Any Minute Now 2 is yet to be announced but we’re sure it’ll be just as much of a hit with fans as the first instalment.