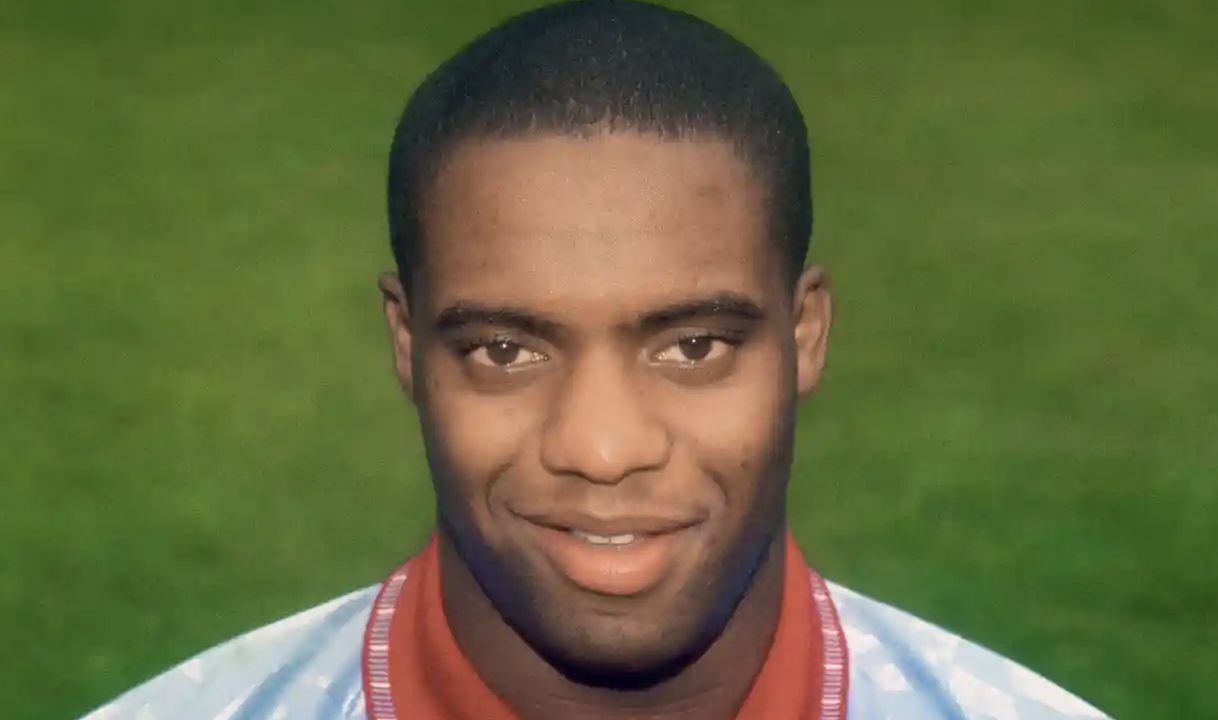 A police officer has been sentenced to eight years in prison for the manslaughter of former professional footballer, Dalian Atkinson.

PC Benjamin Monk, from the West Mercia police force, was sentenced today (June 29) after being convicted by a jury at Birmingham Crown Court last week.

Atkinson died after being kicked twice in the head and tasered by Monk for 33 seconds, more than six times longer than the normal cycle, during an incident in August 2016.

The 48-year-old former Aston Villa, Sheffield Wednesday and Ipswich Town striker suffered a cardiorespiratory arrest and later died in hospital following the incident near his father’s home in Telford, Shropshire.

During the trial, prosecutors said Monk had exaggerated the threat posed by Atkinson in an attempt to justify his use of excessive and unlawful force.

They also claimed Monk lied about the number of kicks he delivered to Mr Atkinson.

Following the verdict last week, the former footballer’s girlfriend, Karen Wright, condemned “brutality on the streets by people that we rely on”.