Damson Idris to serve as producer on series five of ‘Snowfall’ 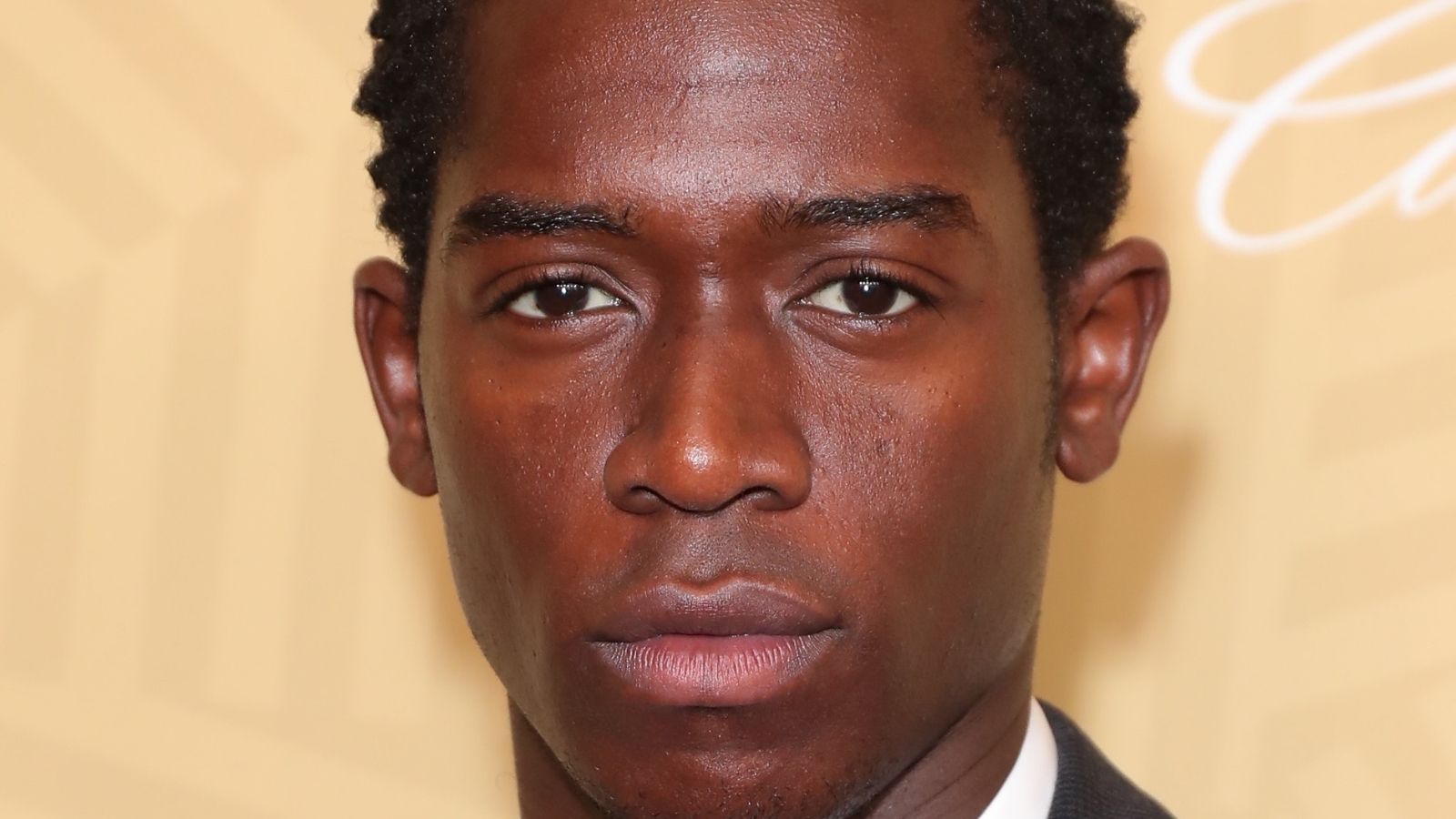 After four seasons on the hit FX series Snowfall, Damson Idris will serve as a producer for the forthcoming fifth series.

Due in 2022, the fifth series will follow on from the most recent events of the series in which Ronald Regan has just won a recent election and the War on Drugs rages on.

He said, “We’re going to probably, it looks like, jump forward a little bit in time, more than we have maybe in the past to get into the meat of 1986 when the violence was really ramping up when you really started to feel the full militarization of the LAPD when the War on Drugs was on its way to reaching its apex.

“And then this kind of pop culture explosion that was brimming in South Central — the rise of gangster rap and you had “Straight Outta Compton” and those things getting ready to drop and blow up. It’s a huge sea change moment for the neighbourhood”.

On the new series, FX Entertainment president Eric Schrier said, “Snowfall has come into its own as one of the best dramas on TV. Its quality and audience growth is a remarkable achievement for a show in its fourth season.”