The actor chats to Rob about how he got into acting, he reveals he does not do it for anything but fun and that initially, he made YouTube skits with friends and went to improvisational classes.

Daniel’s first big acting gig was in the well known British series Black Mirror, which led him to his breakthrough appearance in Jordan Peele’s Get Out.

During the conversation, he also talks about the music he’s listening to right now and explains his music taste.

Check out the interview above. 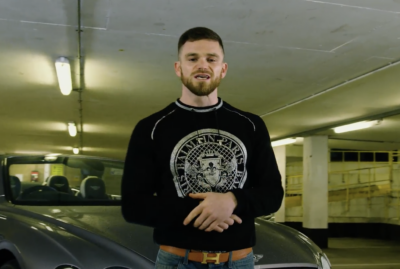