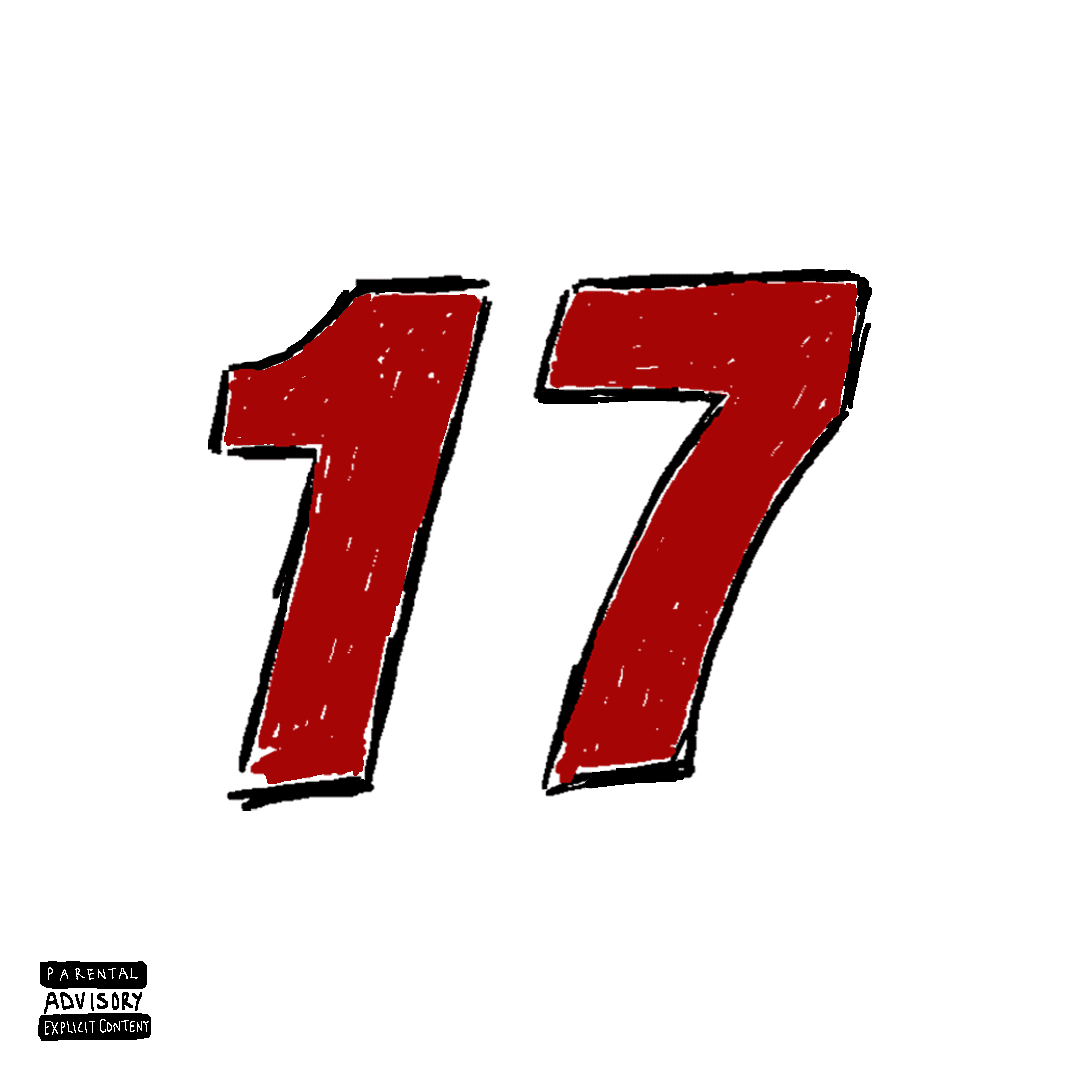 The new year is looking incredibly prosperous for south London vocalist and rapper Danny Sanchez, as he releases his first single of 2022, “17”.

Danny is most known for exploding onto the music scene with his singles “Brasileiro” and “Hold Up”, where he successfully cemented himself in the UK scene.

“17”, produced by IGLU, possesses a mellow R&B backdrop alongside the mellow drum kicks and the smooth vocals Danny Sanchez. The lyricism speaks for the present mindset the artist finds himself in, motivated for the upcoming events he has planned for his future endeavours – which includes an EP release in the season of spring!

After you’ve listened to “17” below, click here to hear Danny connect with VX Duse on “SIA”.

Headie keeps up his streak of European collabs 🇳🇱...