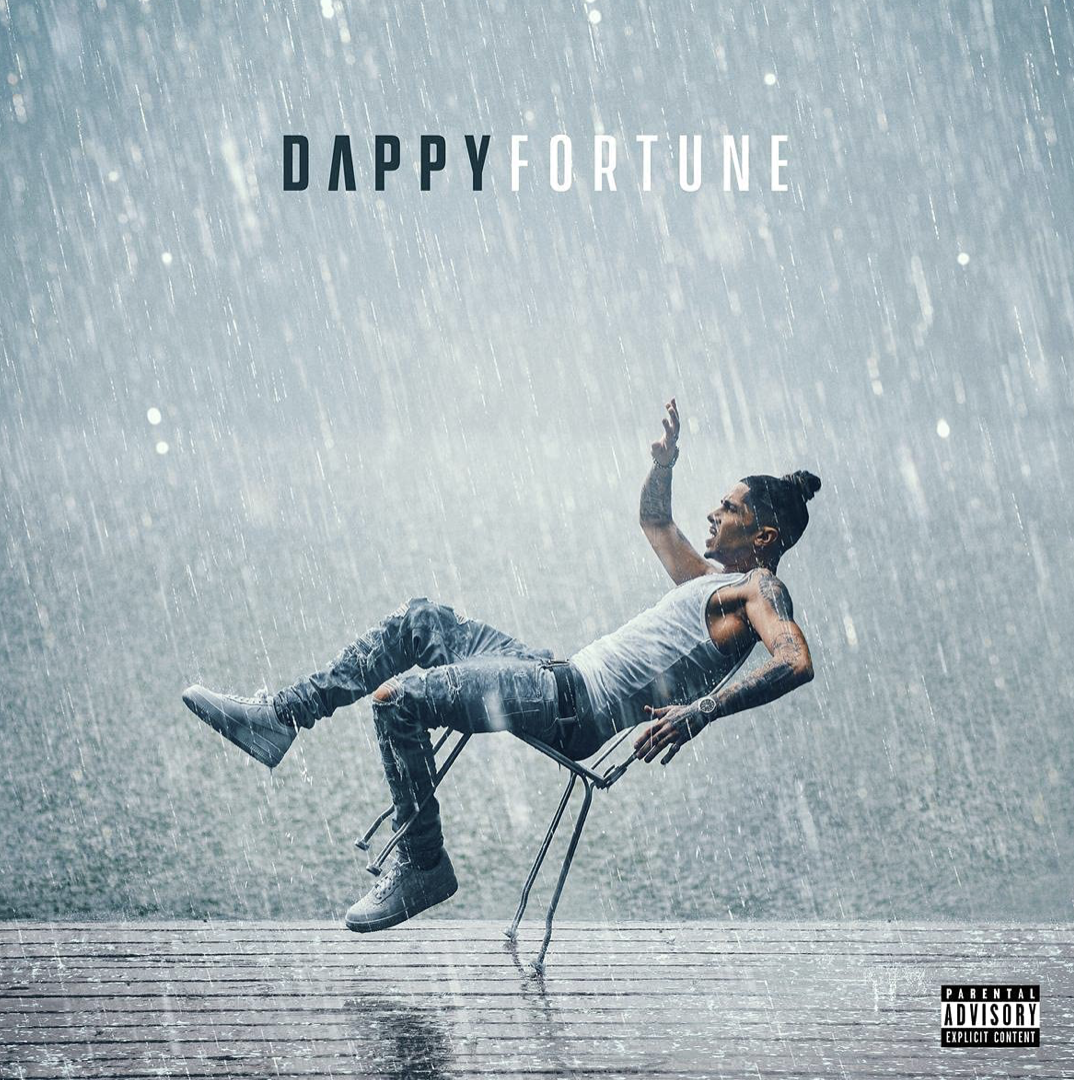 After teasing us with singles throughout the year, Dappy has finally released his long-awaited full-length project titled Fortune.

Dappy has risen to icon status in the UK scene with his dynamic artistry, first exhibited as the frontman of N-Dubz in the noughties, and his talents shine through on this brand-new solo tape.

Weaving between melodies, rapping and genres such as drill, afroswing and trap, Dappy puts his versatility on full display on Fortune, which includes the recently released “Intro”, “Bolo” featuring Abra Cadabra, “Wounds” and “Antigua” with BackRoad Gee and M24.

The project also features brand-new material, as well as fresh collaborations with Nafe Smallz (“Say Less”), Stefflon Don (“Word To My Mother”) and Shaybo (“What’s Yours Is Mine”).

Anticipation for this project was high and you can finally take it in in full below!