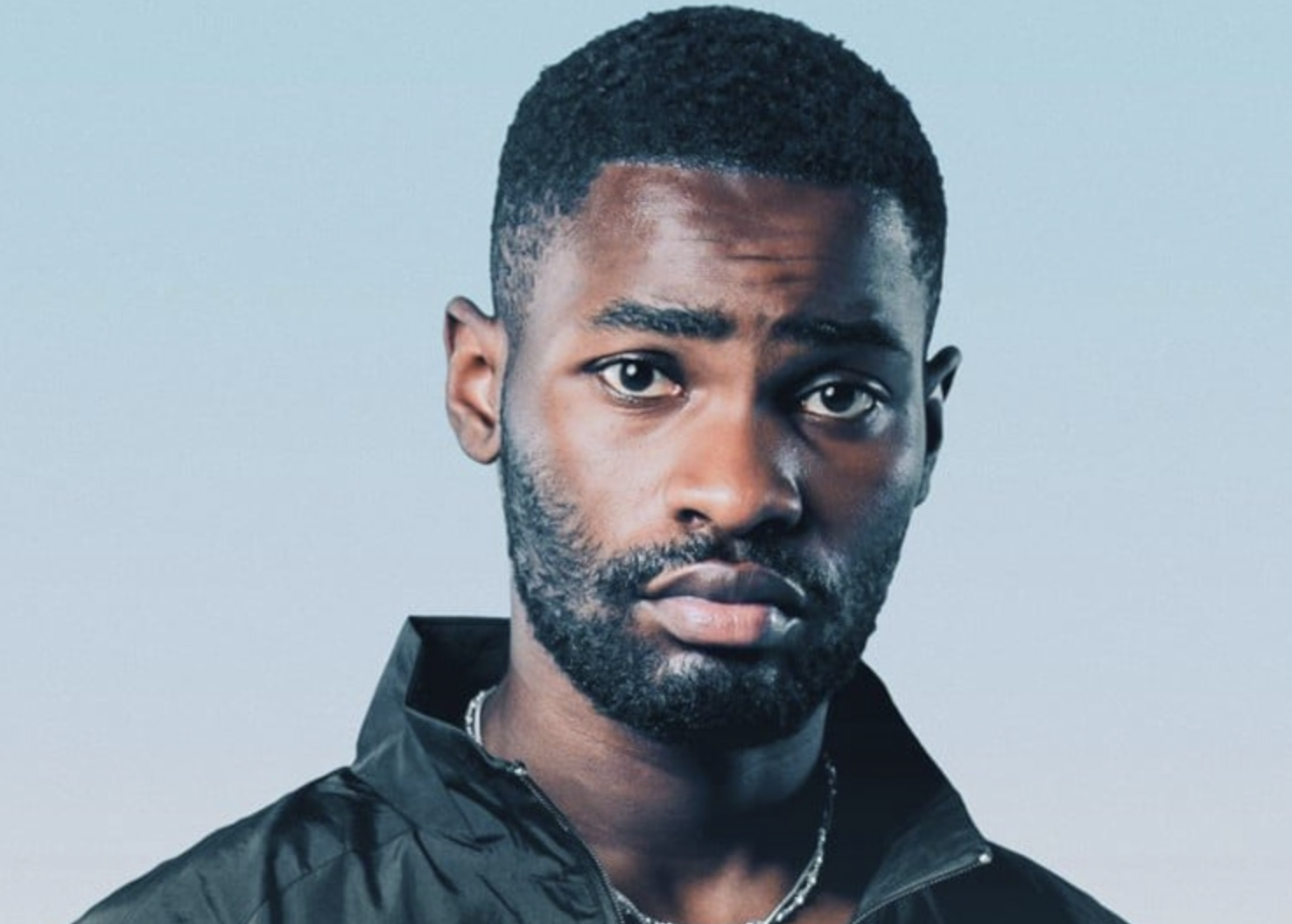 Kicking off their 2023 with some new material titled “Adriano” is south London star, Dave.

This new track has arrived in an authentic way as Dave has exclusively released the song on his Psycho merchandise website. Users can access “Adriano” once they’ve entered the password ‘GABOS’. Despite the different release tactic, it’s straight heat as usual from Dave who takes on AXL’s cold production with an effortlessly slick approach.

The release of this new track comes months after Dave debuted his Adriano-inspired Psycho t-shirt – which recently sold out – during a football game in Rio de Janeiro. The rapper also linked up with the footballing legend while out in Brazil.

“Adriano” may be an unofficial release at the moment but it’s Dave’s first piece of new music in 2023. It’s also his first solo release since dropping “My 24th Birthday” last summer.