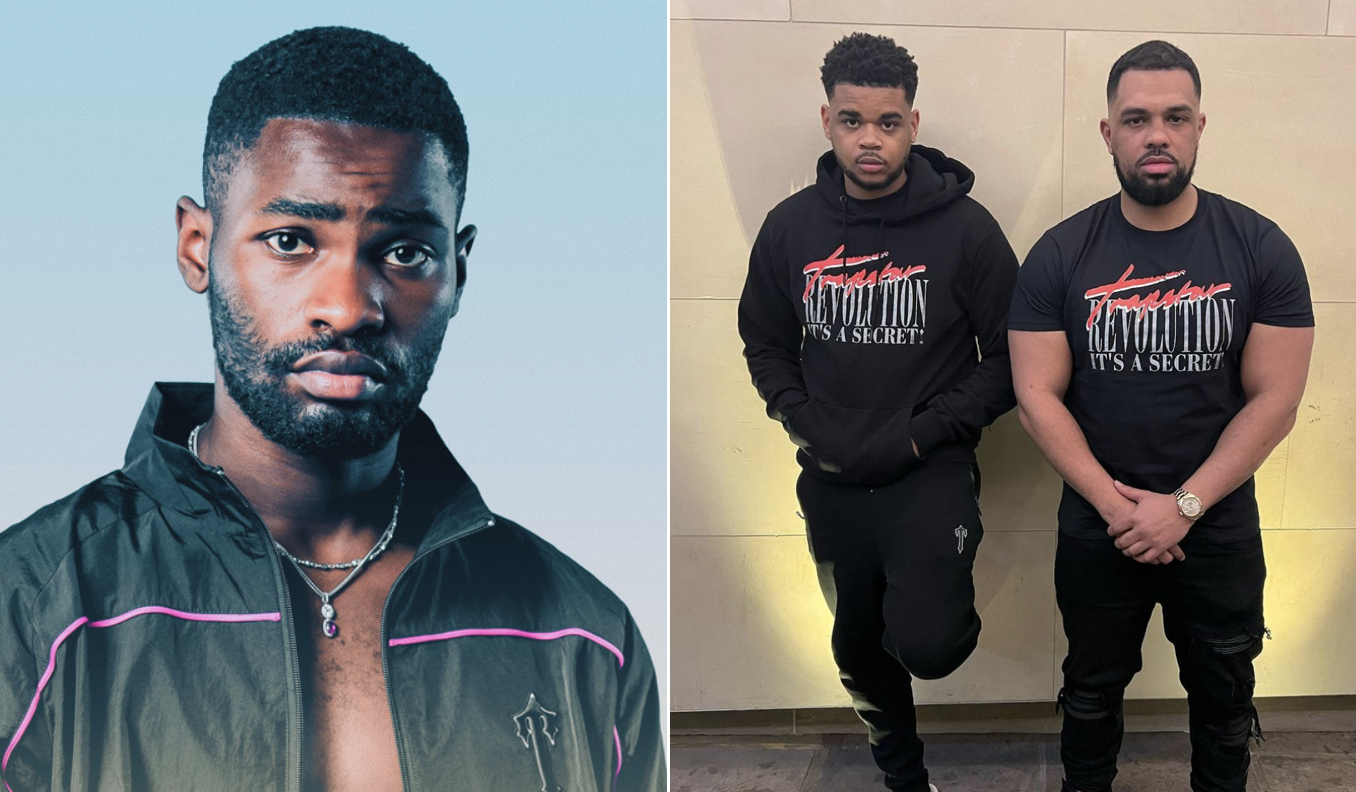 With Dave setting a new record with “Starlight” and Blade Brown and K-Trap entering the Top 20, it’s another big week for UK rap in the UK charts this week!

Also making waves in the UK charts this week are Blade Brown and K-Trap whose brand-new collab project, Joints, has debuted at Number 17 in the Albums Chart.