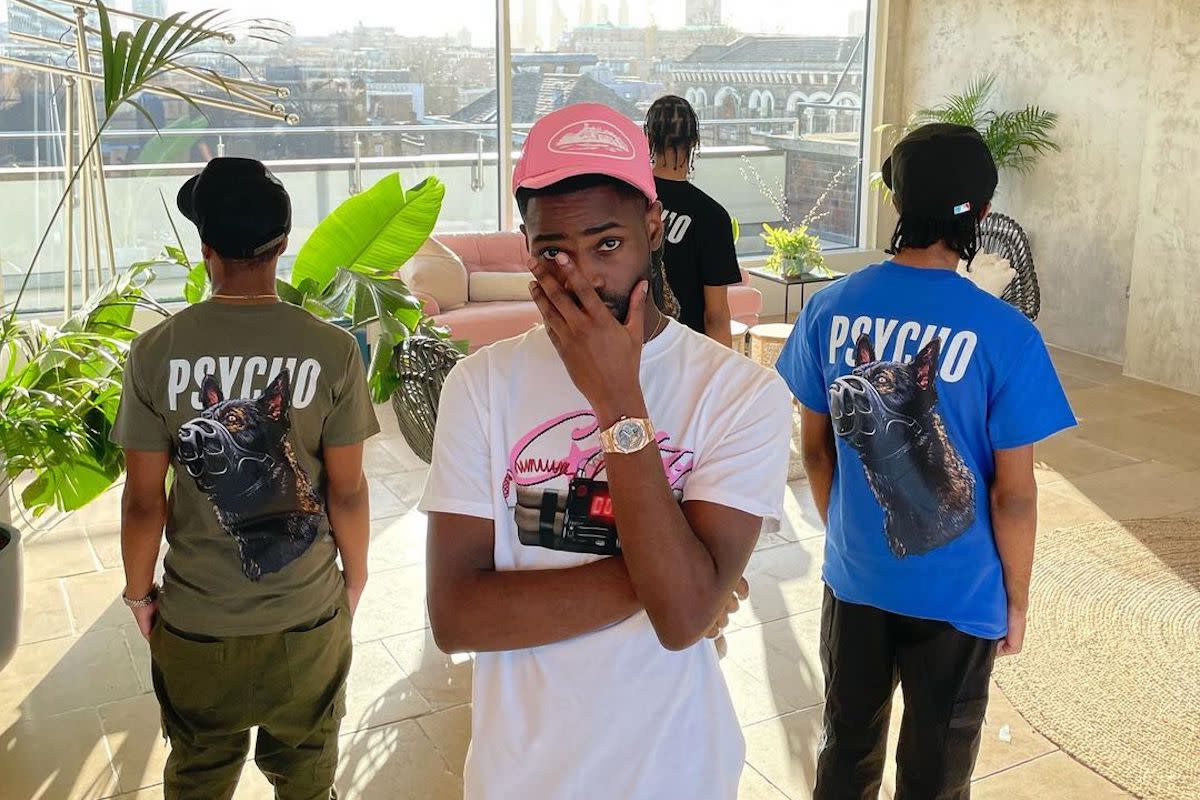 Dave has secured his second UK Number 1 Single with his latest track, “Starlight”!

Scott Mills announced this week’s charts on his BBC Radio 1 show this afternoon, revealing that Dave’s “Starlight” has topped the charts followed by Fireboy DML and Ed Sheeran’s “Peru”.

“Starlight”’s domination of this week’s chart comes as no surprise as the single has been a hit with fans since its release last week, racking up over 3.6 million YouTube views and over 7.2 Spotify streams.

“Starlight” is Dave’s second UK Number 1 Single following the Fredo-assisted “Funky Friday” which topped the charts back in 2018.

Since then, the south Londoner has continued to dominate the charts, earning two Number 1 Albums with Psychodrama and We’re All Alone In This Together, as well as nine more – now ten – Top 10 Singles.

Headie keeps up his streak of European collabs 🇳🇱...