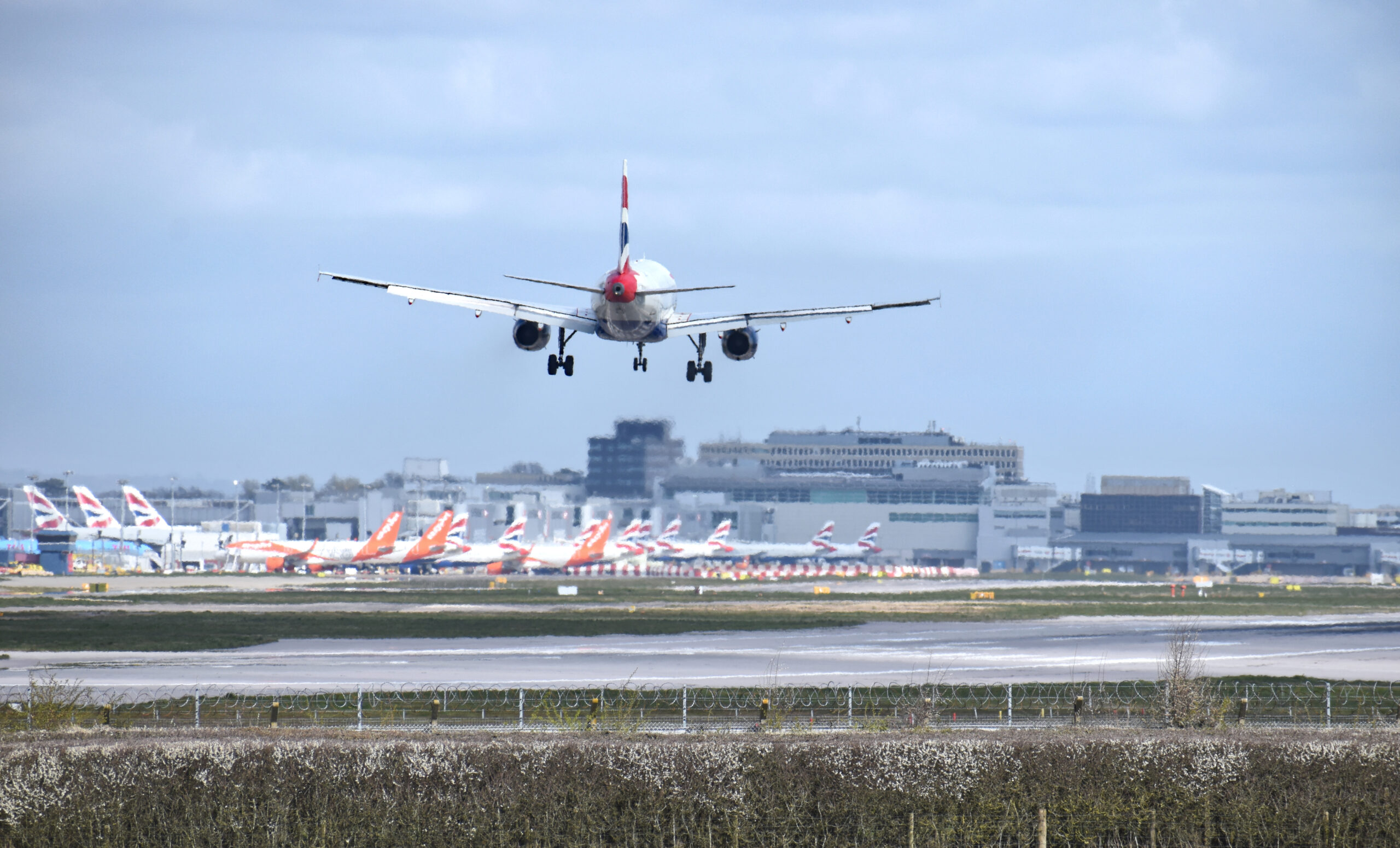 Mystery is swirling the circumstances of an unfortunate discovery at Gatwick Airport, as staff were shocked to find a dead body in a grounded plane’s undercarriage.

The discovery was made on December 7 after the aircraft arrived from Gambia, although many details about the victim are yet to be revealed.

The male was found with no identification or travel documents and as such the body has been sent to a morgue for DNA testing.

Sussex Police said, “Police were called after the body of a man was found in the undercarriage of an aircraft at Gatwick Airport, arriving from Gambia, at about 4am on December 7. Officers are investigating and a report will be prepared for HM Coroner.”

The Gambian government have also confirmed the news, with spokesperson Ebrima Sankareh saying, “According to the information, the deceased black male was found within the wheel bay of the aircraft without identification documents to establish his name, age, nationality or travel itinerary.

It is, therefore, not clear at this stage, who he is.”

Sussex Police and Gambian authorities have confirmed they are collaborating on an investigation.