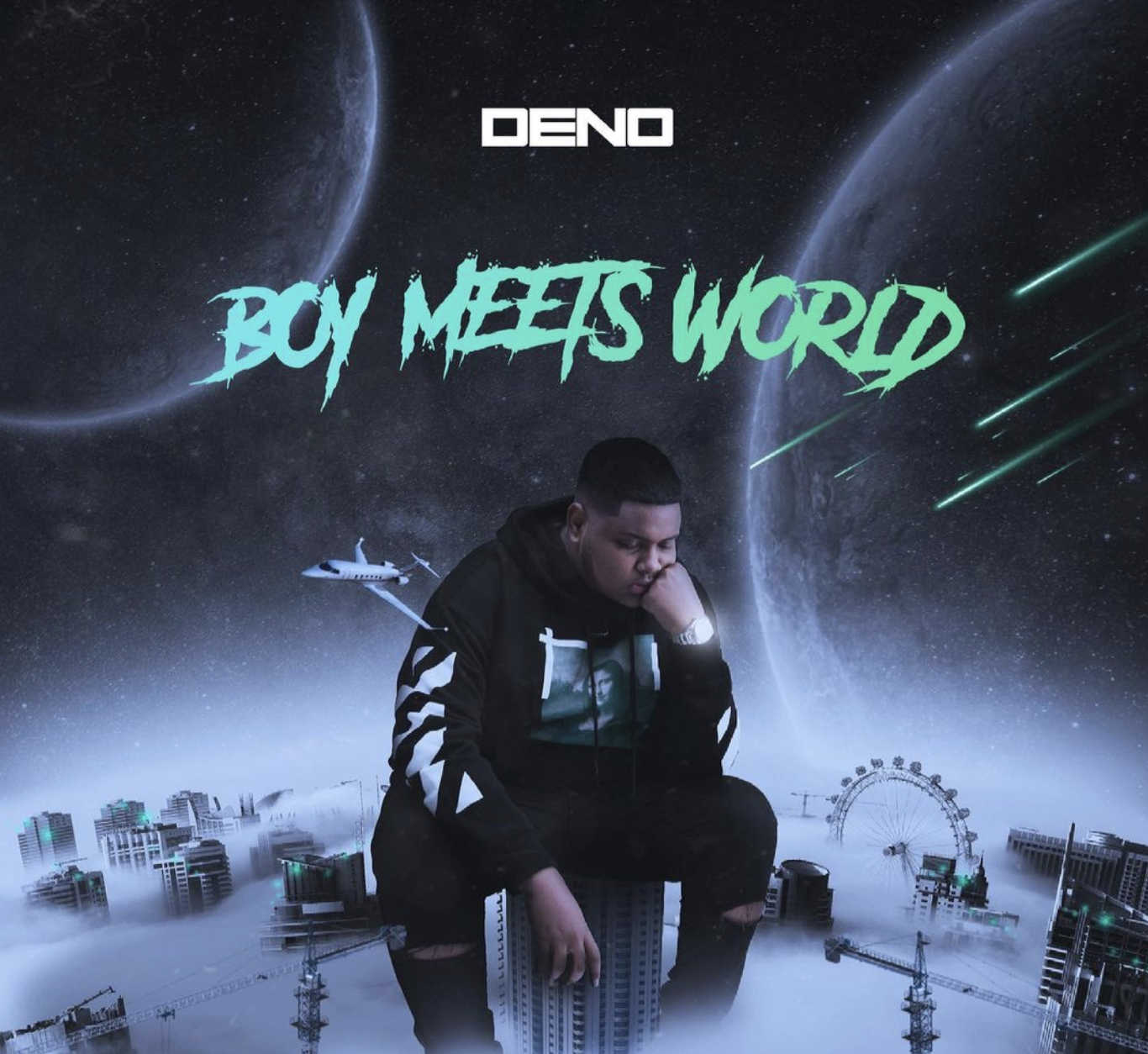 After teasing us with singles from the tape in recent times, Deno’s debut mixtape has finally arrived.

Dubbed Boy Meets World, this is the first ever mixtape from the south London singer who has dropped a number of huge tracks, as well as his Eye 2 Eye EP, since emerging in the scene as a young teenager in 2016.

From drill infused tracks such as “Drizzy” and “Circles” with OFB to smooth tracks such as “Toxic Love” with Jade Silva, the project allows Deno to flex his range as an artist as well as his vocals.

In addition to OFB and Jade Silva, the project also see Deno enlist Unknown T, DDG, Chunkz, J.I The Prince Of NY and Craig David – who appears on the garage banger “Different Wave”. We also receive a special posthumous collaboration from the late, great Cadet who sadly passed away in 2019.

“Put so much hard work n effort into this,” Deno said when announcing the project on social media. “They’ll never see the process of the sleepless nights, stress and ups and downs, just the rewards.

“Even if you don’t listen to my music like that you should defo give this one a listen, straight bangers and truth […] run it up for me.”

Make sure you take in Boy Meets World below!