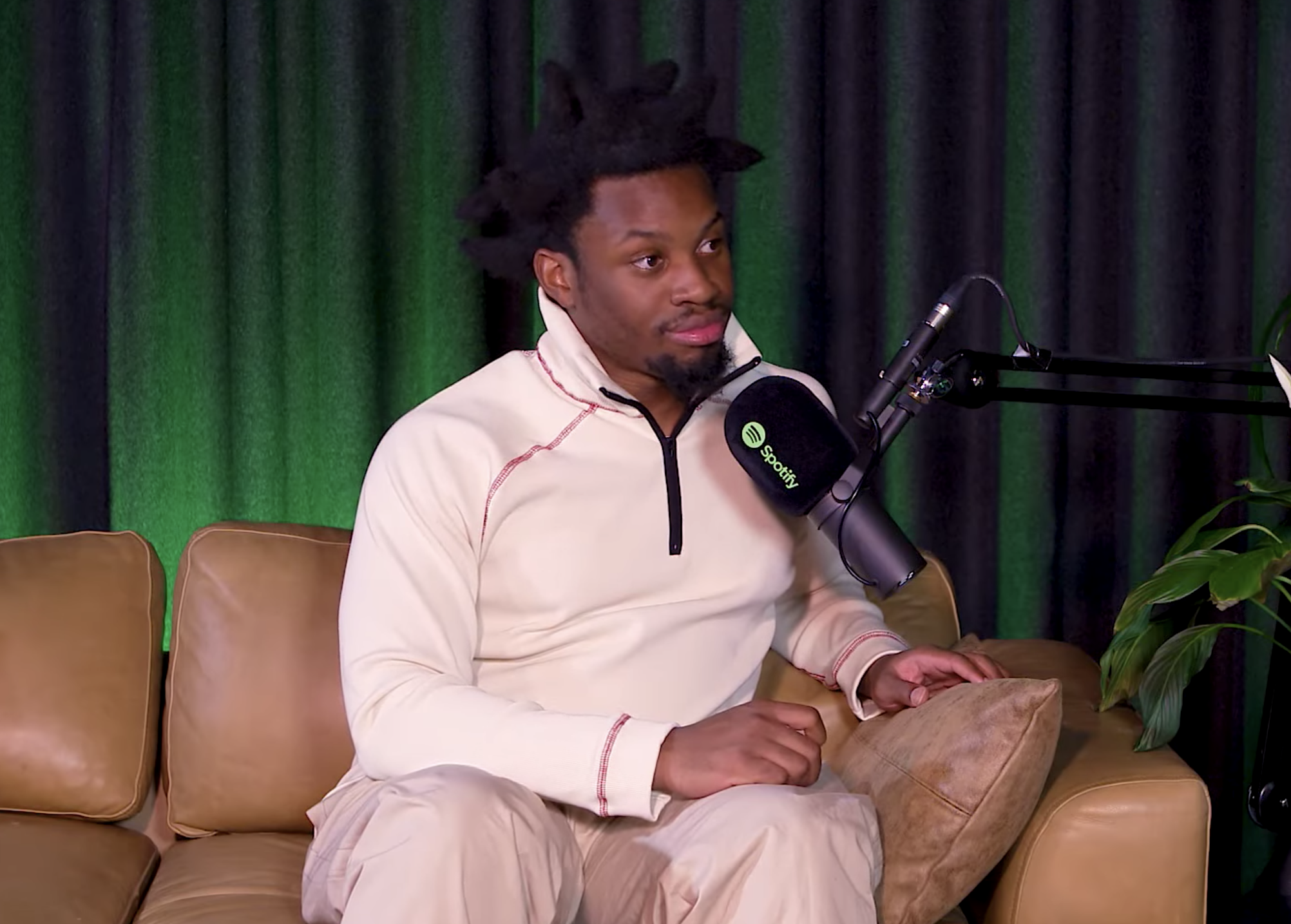 We’ve been hit with a very special episode of the Who We Be Talks podcast!

As Harry Pinero couldn’t make this instalment, Henrie Kwushie is joined by a guest co-host in the form of London rapper Kojey Radical who begins by talking on the success of Reason To Smile, his recent Daily Duppy and more.

After the pair update each other on their recent moves, they then welcome this week’s special guest Denzel Curry who takes a break from his UK tour to chop it up. During his time on the pod, Denzel speaks on his new album, moshpits and parties. He also details a hilarious story involving Jamie Foxx.

Make sure you listen to the new Who We Be Talks episode below!