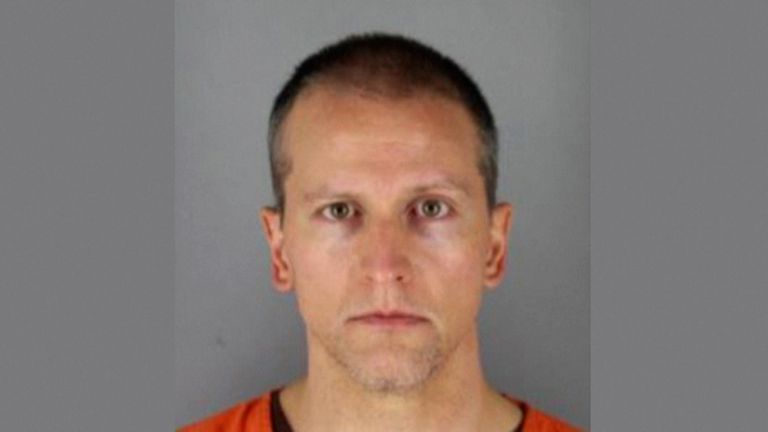 Former Minneapolis police officer Derek Chauvin has been sentenced to 22 years and 6 months in prison for the murder of George Floyd.

Judge Peter Cahill handed down the sentence in a court in Minneapolis today (June 25).

Chauvin was convicted of murder and manslaughter back in April after he was filmed kneeling on George Floyd’s neck for more than nine minutes last summer. Floyd, who can be heard screaming “I Can’t Breathe” during the video, died shortly after.

The disturbing scenes shocked and angered many and sparked protests against racism and police brutality across the world.

Chauvin’s career in policing came to an end when he was arrested on murder and manslaughter charges on May 29th 2020.

The case of George Floyd’s murder is one of the most high-profile court cases in U.S. history and Chauvin’s trial is a landmark moment for the country.

Jay Prophet hits up the channel with his cold new tune “Free Samps”. Take in the cold visuals above right now!...