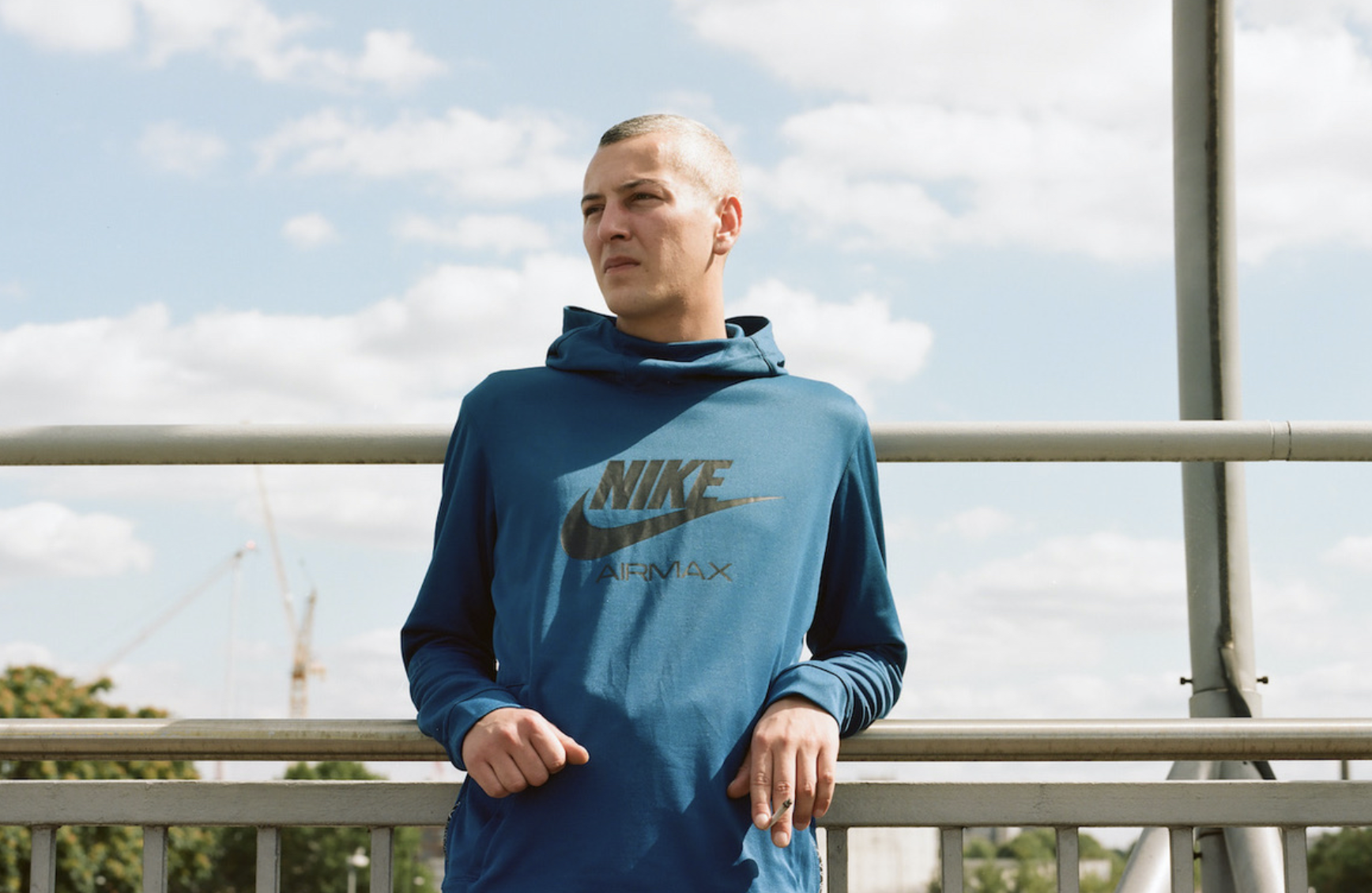 Dagenham grime veteran Devlin has announced his retirement after over a decade and a half in the scene.

Taking to Instagram, Devlin suggested his most recent album – Eyes For The Blind – would be his last project.

“Thanks to everyone that’s backed me on my journey,” he wrote. “I think this album is goodbye from me, make sure you support @jimmysharplive and @lewiwhite with everything they do in future, two of the realest geezers I’ve had the pleasure to work with and be friends with, massive love to everyone once more.”

After emerging in the mid noughties, Devlin quickly became a heavy hitter in the grime world, giving us classics such as “London City”, “Buss 1” alongside Ghetts and more, as well as countless legendary freestyles.

In 2010 he got his first taste of chart success when his track “Brainwashed” peaked at 31 in the UK Singles Chart. He went on to achieve three more Top 20 hits with “Runaway” featuring Yasmin, “Rewind” with Diane Birch and the Ed Sheeran-assisted “(All Along The) Watchtower”.

Along the years Devlin gifted us with five studio albums, with his most recent one Eyes For The Blind arriving just last month with features from Jme, Potter Payper and more.

Since announcing his retirement yesterday, many of Devlin’s fans have commented under his post to react to the news.

“The best to ever touch the mic,” one user wrote. “All your albums will be spun for years to come. Left a legacy.”