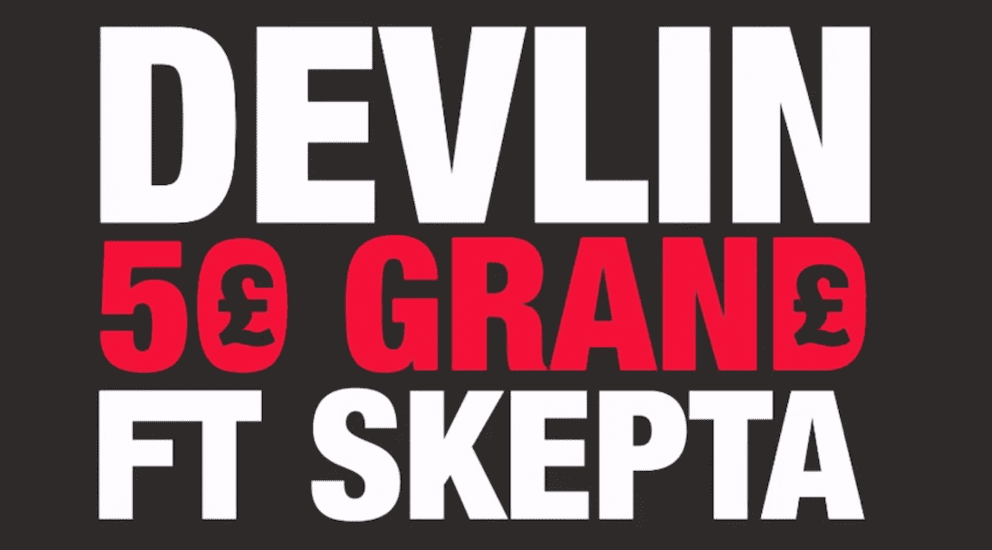 Ahead of the release of ‘ANTI SOCIAL’, a British urban crime thriller directed by Reg Traviss, Devlin and Skepta release what we believe to be the films soundtrack… “50 Grand”. The movie, which is set for release in UK cinemas May 1st, features appearances from both rappers alongside a cast of young upcoming talent.

Chuckie gets things off his chest in new HC Pod episode