Diddy Buys Back His Sean John Fashion Brand For $7.5 Million 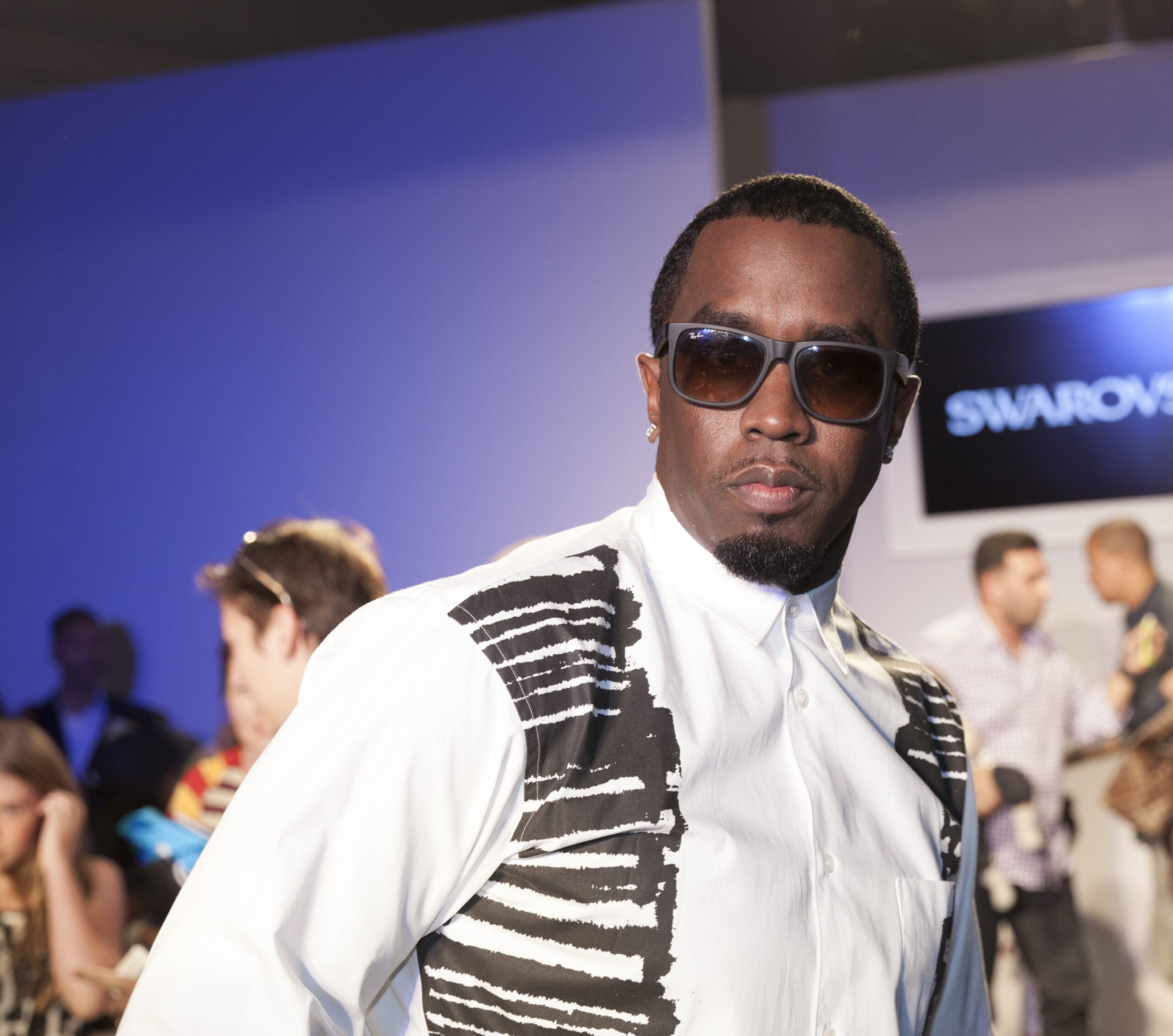 Hip-hop mogul Diddy has reacquired his Sean John fashion brand out of bankruptcy for $7.5 million.

After Diddy founded the brand in 1998, it quickly became popular within the 2000s hip-hop space with many artists sporting its jeans and velour tracksuits.

However, in 2016, Diddy sold most of Sean John to brand management firm Global Brands Group which filed for bankruptcy this past summer.

According to a filing on Tuesday (December 21) in Manhattan federal bankruptcy court, Diddy won the bidding war to buy back the Sean John line.

“I launched Sean John in 1998 with the goal of building a premium brand that shattered tradition and introduced hip-hop to high fashion on a global scale,” Diddy said in a statement to Billboard.

“Seeing how streetwear has evolved to rewrite the rules of fashion and impact culture across categories, I’m ready to reclaim ownership of the brand, build a team of visionary designers and global partners to write the next chapter of Sean John’s legacy.”