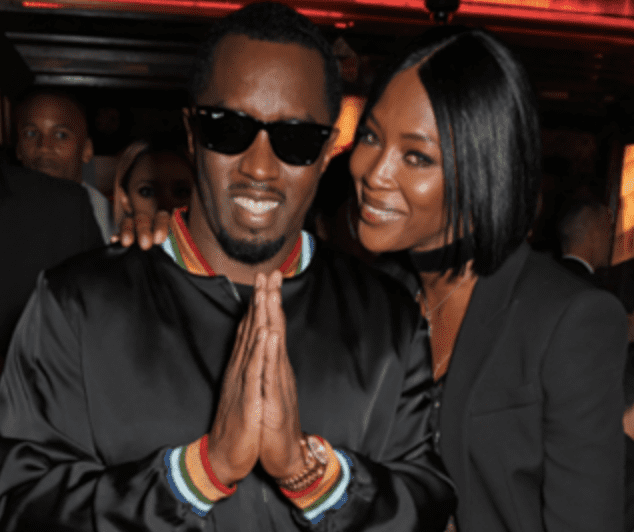 Last night hip-hop legend Diddy hosted a dinner party in London and as you would probably expect, it was lit.

Co-hosted by British supermodel/actress Naomi Campbell, the event was packed with stars from both sides of the Atlantic.

For one night only, Mayfair’s Curzon and Lou Lou’s were occupied by the likes of Cassie, Jourdan Dunn, Salma Hayek, Lupita Nyong’o, Winnie Harlow, Tinashe, Reggie Yates, Goldie and none other than GRM Daily bossman Post Diddy – because everyone knows two Diddys are better than one.

Just coz two is better than one

Thank you so much @applemusic @purplepr and most importantly @diddy for last nights screening. Inspired beyond words. #cantstopwontstop #fortheculture

Lupita, a giraffe and I. The Kenyan diaspora in London (swipe for giraffe) #CantStopWontStop london premier. #AboutLastNight @vernonfrancois @ericunderwood #LupitaNyongo

The party was celebrating the upcoming release of Diddy’s new documentary Can’t Stop Won’t Stop: A Bad Boy Story, which was directed by Daniel Kaufman. Guests were lucky enough to enjoy a private screening on the film followed by a special dinner, complete with CIROC flowing till the early hours. The flick tells the story of Bad Boy records’ 20-year history as well as following Diddy attempt to reunite the Bad Boy family.

Can’t Stop Won’t Stop: A Bad Boy Story will be available to stream exclusively on Apple Music from June 25.