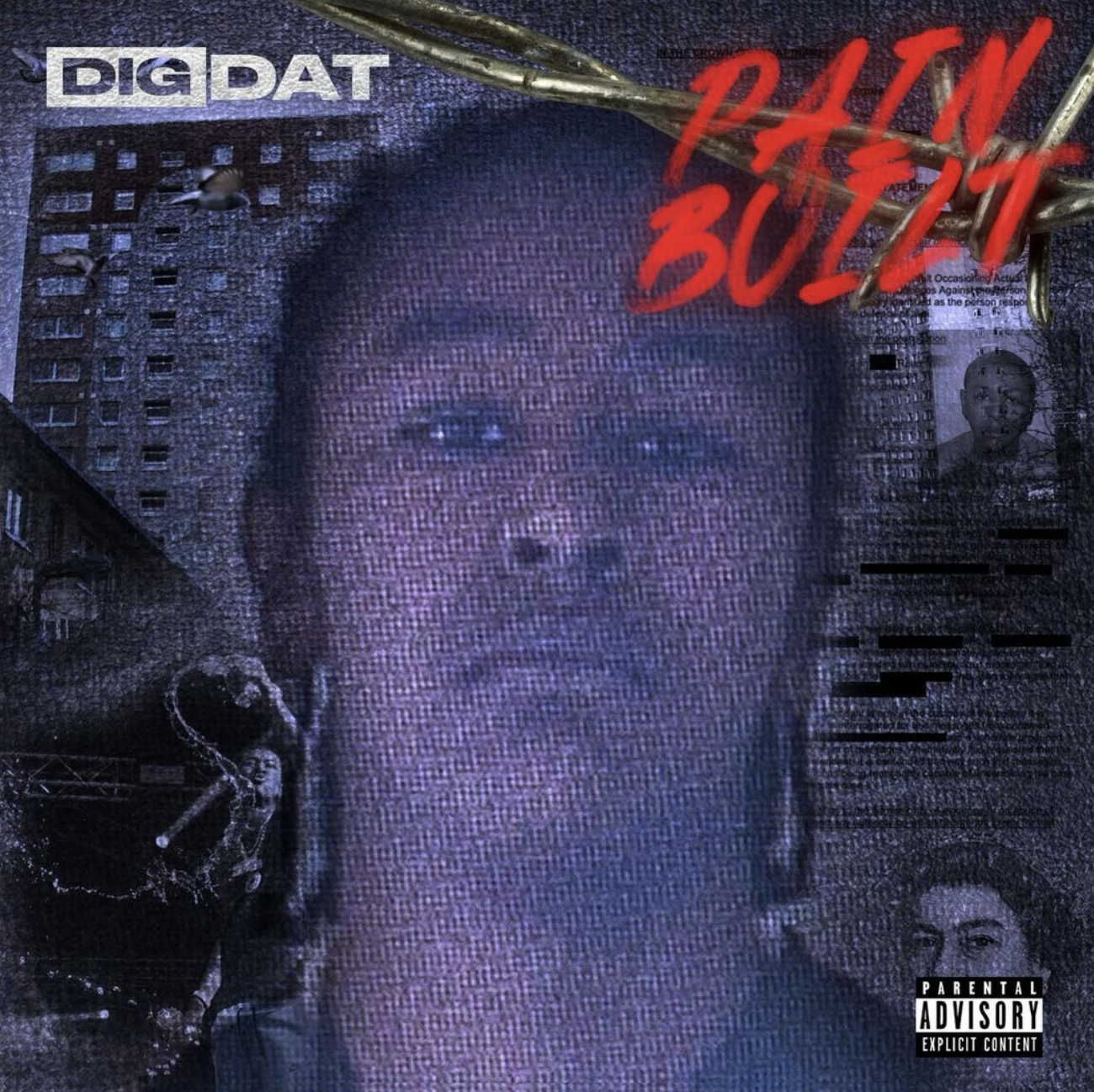 DigDat has provided us with some more details about his upcoming mixtape, Pain Built.

The south London rapper took to Instagram to reveal the tracklist for the project on Instagram last night (January 12).

Due to drop tomorrow, Pain Built will feature 10 tracks including the already released “How High” and “VV”. It also looks like DigDat will be going solo throughout the project as it contains no features.

Paint Built is the follow-up to DigDat’s debut project, Ei8ht Mile, which dropped back in 2020.

The tape will be DigDat’s first release in nine months and we’re sure it’ll go down a treat with his fans.