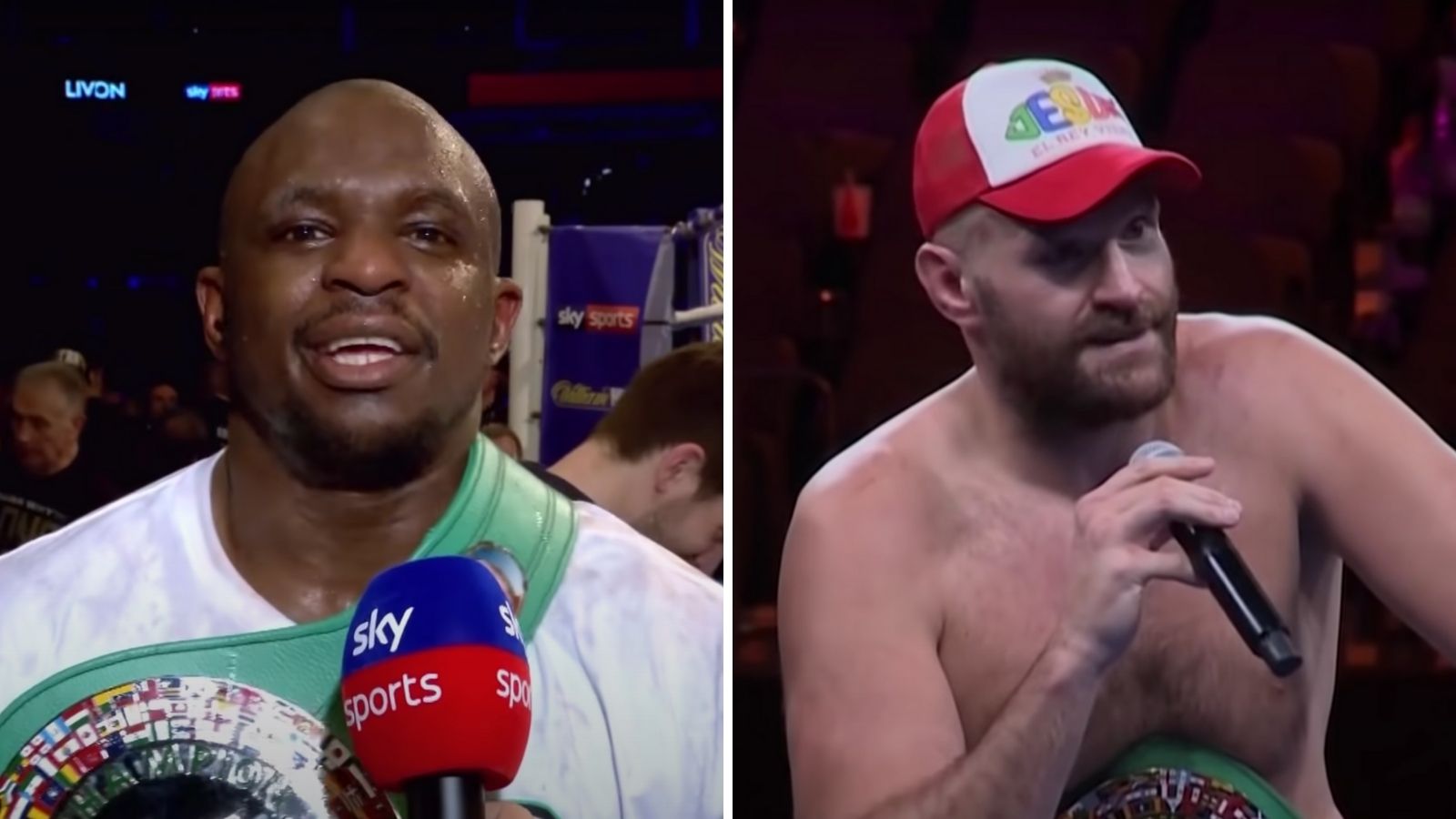 Dillian Whyte has signed a contract to fight WBC heavyweight champion Tyson Fury with just hours to go before the deadline.

With just until 6am this morning (Tuesday 22nd February) to decide, Whyte signed at the last minute and is expected to fight Fury on the 23rd of April, possibly at London’s Wembley Stadium.

Reports previously suggested that Whyte would not sign the contract due to the 80-20 money split in Fury’s favour. However, after signing on, Whyte is now set to earn £6 million from the fight and a £3 million bonus if he beats Fury.

Addressing the news on Instagram, Tyson Fury said, “Dillian Whyte signed his contract for $8m, what a surprise. An absolute idiot. Should this even be a talking point? The man’s signed for the biggest payday he’s going to get in his life.”

“I’m going to absolutely bust Dillian Whyte like a cheap f**king water balloon. And then when I’m finished with him, Joe Parker is going to set upon him, because you’re useless, you big dosser. You useless sausage!”

Fury remains undefeated and has not fought a match in the UK since August 2018. 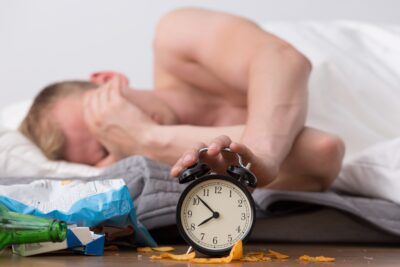 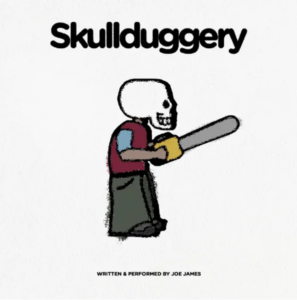 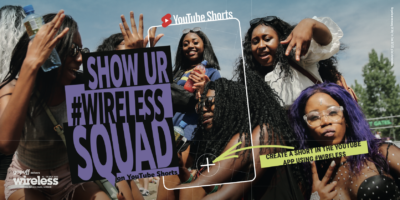