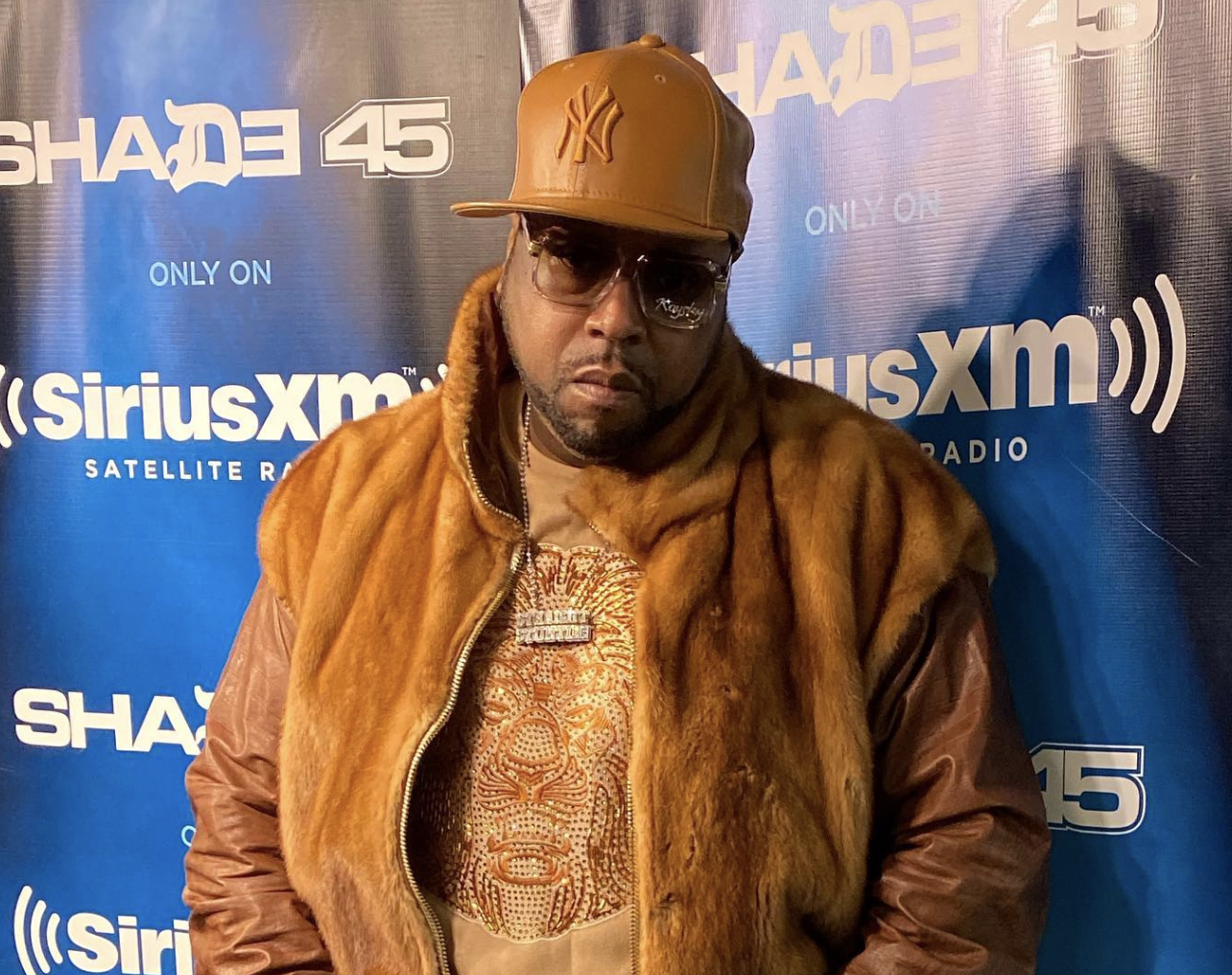 The legendary DJ Kay Slay has passed away at the age of 55 following a battle with Covid-19.

“Hip Hop lost a real gem,” Silk told DX. “My dear brother is gone. I’ve known him since he was 16 years old. He was my little brother. I introduced him to many and we did a lot of things together.

“From the mixtapes to helping him launch Straight Stuntin‘ magazine and the whole What The Science project, the world not only lost a real dedicated person to the culture of Hip Hop but a source of bridging the gap in hip-hop. I’m gonna miss my little brother.”

After starting out as a graffiti artist under the name ‘Dez’, Kay Slay went on to become a prominent DJ in the mixtape circuit in the late nineties and early noughties.

During his career he worked with the likes of 50 Cent, Eminem, Busta Rhymes, Rick Ross and many more big names. He released six studio albums, with his most recent being The Soul Controller which dropped shortly before he was hospitalised with Covid in December.