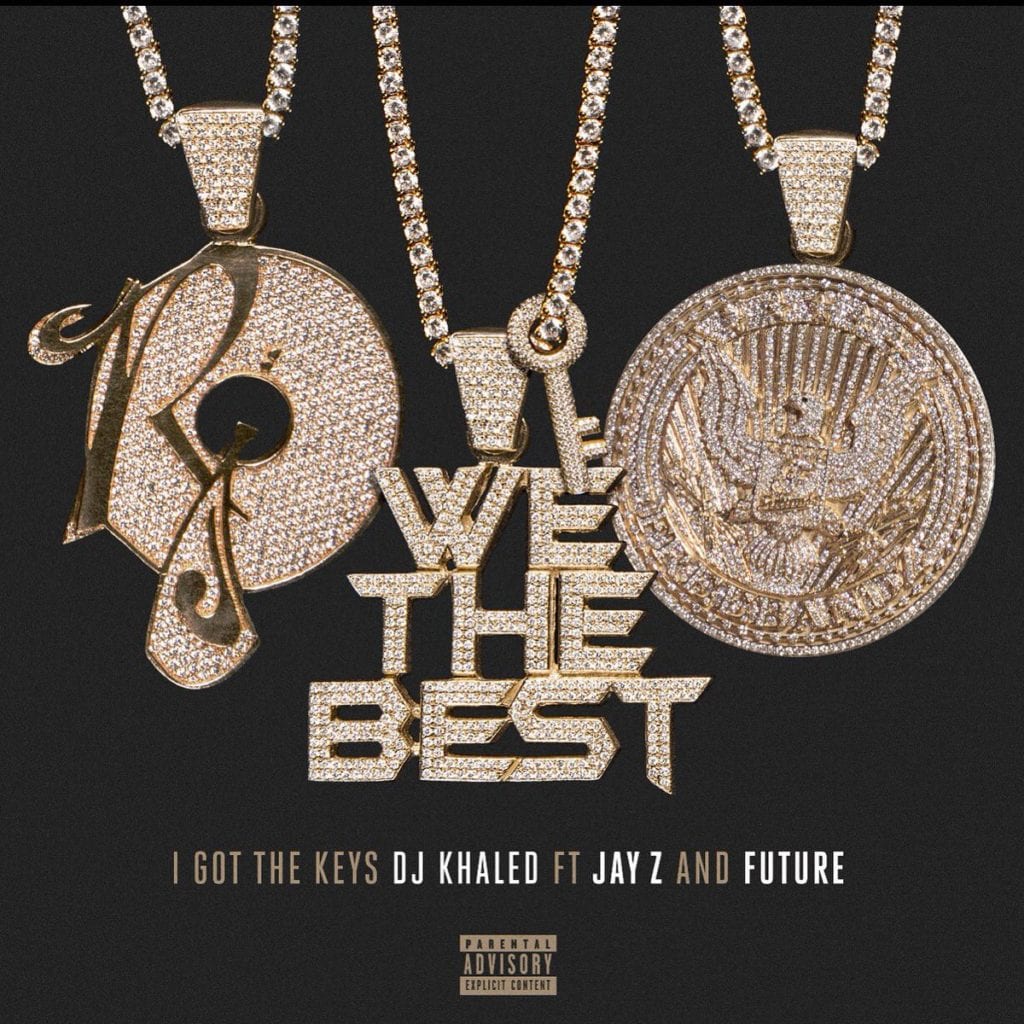 Having been teasing his upcoming album ‘Major Key’ for weeks – first with the release of his Drake featuring smash, “For Free“, then with behind the scenes shots from THIS video with Jay-Z and Future, and most recently his striking album artwork (see both below) – DJ Khaled finally premiered his mega-collab “I Got The Keys”, featuring Jay-Z and Future, last night after the BET Awards.

The We the Best CEO’s new video arrived as an exclusive with Tidal. The black and white clip stars Khaled, Jay Z and Future (of course) but also features a lengthy list of cameos including Rick Ross, 2 Chainz, Pusha T, A$AP Ferg, Swizz Beatz, Bryson Tiller, Fabolous, T.I., Yo Gotti, and Busta Rhymes who we see face off against a sizeable force of prison guards.

Check out the full video we’ve all been waiting for above and keep an eye out for DJ Khaled’s ‘Major Key’ album, set to drop July 29th.