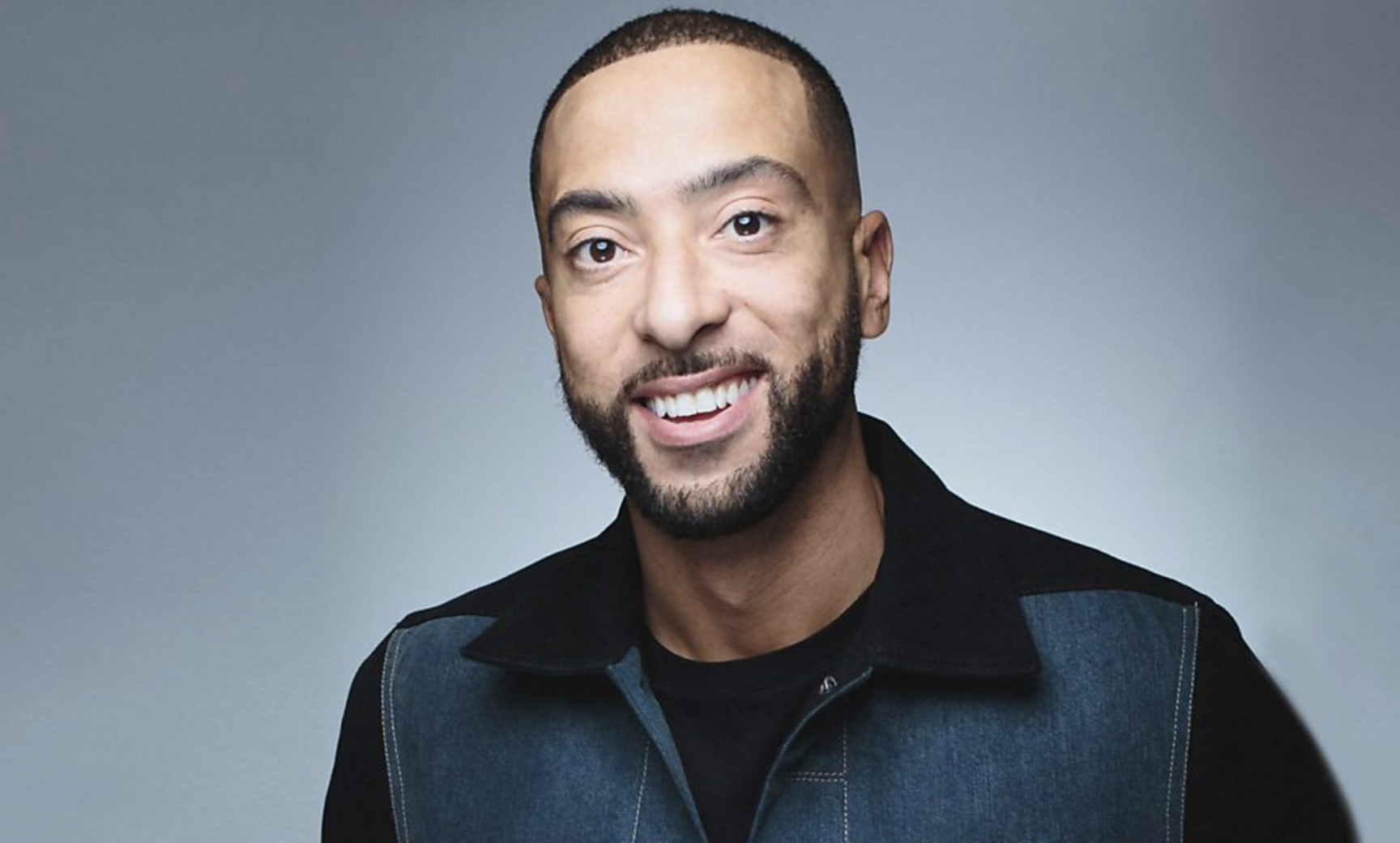 The icon that is DJ Target has unveiled news of his own upcoming TV show titled Tonight With Target.

The Radio 1Xtra DJ announced the big news on social media, writing: “Guys!! I HAVE MY OWN TV SHOW […] ‘TONIGHT WITH TARGET’ is coming to @bbcthree.”

The six-part weekly show will be a celebration of British Black music and will showcase the best in the scene. As well as featuring performances from some of the biggest names in the game, the show will also include a series of cyphers from artists across the UK, while also shining a light on emerging talent.

He will also be joined by stars from film, sport, comedy and TV to chop it up in what’s been described as “one of the most immersive and innovative sets on TV”.

1Xtra’s Remi Burgz will also team up with Target on the series to explore Black British music and its stars in more depth, and to host her own party backstage in the Rider Room.

Speaking on the series, DJ Target says: “Having been immersed in UK Black music culture since my early teens and being on hand to witness the growth and evolution of the scene, I am ridiculously excited to be bringing this show to BBC Three.

I want Tonight With Target to be the ultimate destination for music fans to enjoy amazing live music and special guests, as well as discovering brand new artists and hearing from figures from across music, sports, film and fashion.”

Rico PDP has come through with visuals for “Chasing” and you can see the video for the tune right here on GRM Daily....

K Fuloos comes through with video for "Loyalty Always"

K Fuloos has dropped off visuals for “Loyalty Always” and you can have a watch of the video here on GRM Daily....