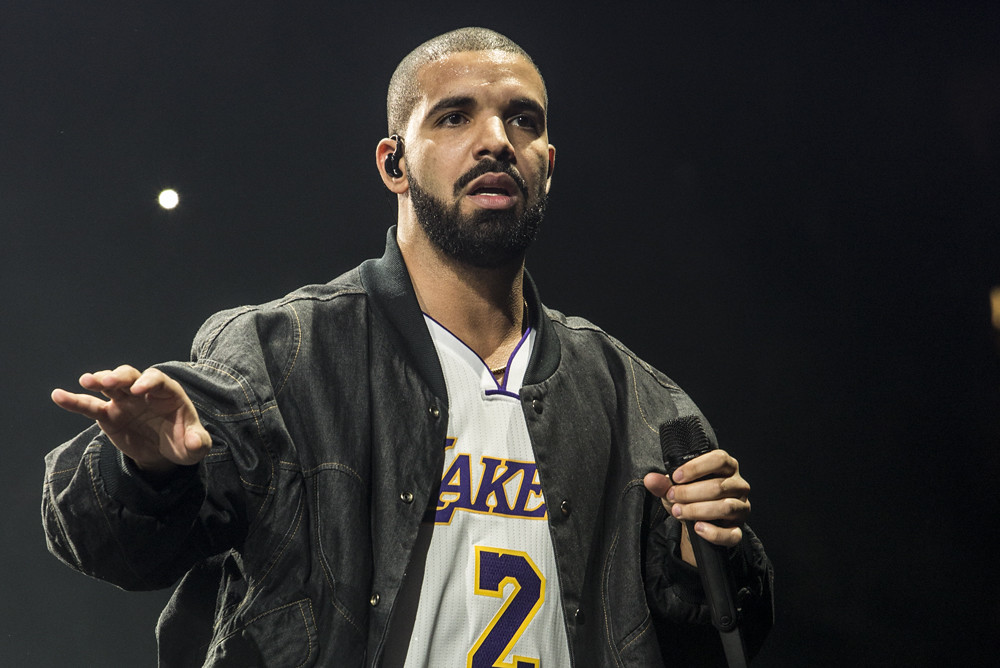 Already a businessman with several ventures outside music, it has now been reported that Drake has bought an amusement park for a whopping $100 million.

Luna Luna was a travelling art carnival that housed rides from the likes of legendary artists like Jean-Michel Basquiat and Salvador Dali.

Originally founded by André Heller, the exhibition was originally erected in Hamburg, Germany, before most recently packing up shop in Texas.

The instalments have now been shipped away to a warehouse in LA, where the 6 God himself – alongside his all-encompassing business DreamCrew – will look to rebuild it.

Drake said, “It’s such a unique and special way to experience art. This is a big idea and opportunity that centers around what we love most: bringing people together.”

As well as the new park, which is expected to go on another world tour, DreamCrew will also be producing a documentary alongside it.

Who’s going to go and check it out?