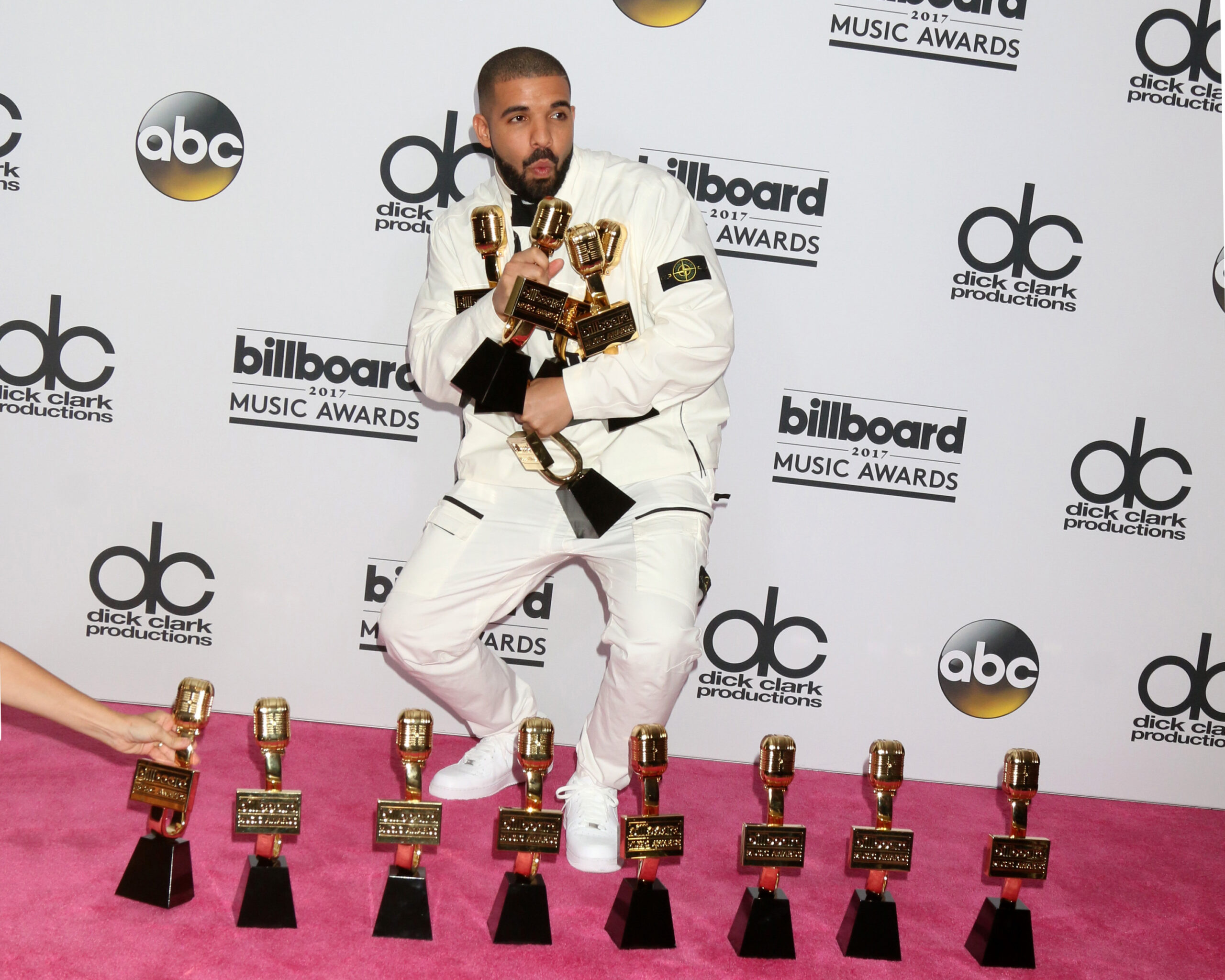 Drake seems to be living life to the fullest lately, but when is he not? In addition to winning $25 million through online gambling, joining the Backstreet Boys onstage for an appearance of “I Want It That Way” and breaking records on the charts, he has taken it to another level.

The rapper has made history after surpassing pop icons The Beatles, with a new DJ Khaled collaboration that samples the Bee Gees’ 1977 classic “Stayin’ Alive”, which debuted at number five this week on the Billboard Hot 100 and featured fellow rapper Lil Baby. The song broke Drake’s tie with the Beatles, who logged 29 top five songs on “The Hot 100.”

Since Drake got a tattoo of himself standing in front of the four Beatles walking in a line inspired by the Abbey Road album cover in 2019, it’s no surprise that Drake is enjoying this success even more. In the same year, Drake boasted on Meek Mill’s “Going Bad” that he’s got more slaps than the Beatles. Well, he can now back up his own statement, as he has won his 30th career Top Five hit, surpassing the Beatles for the most hits of all time.