Toronto University To Offer New Course On Drake & The Weeknd 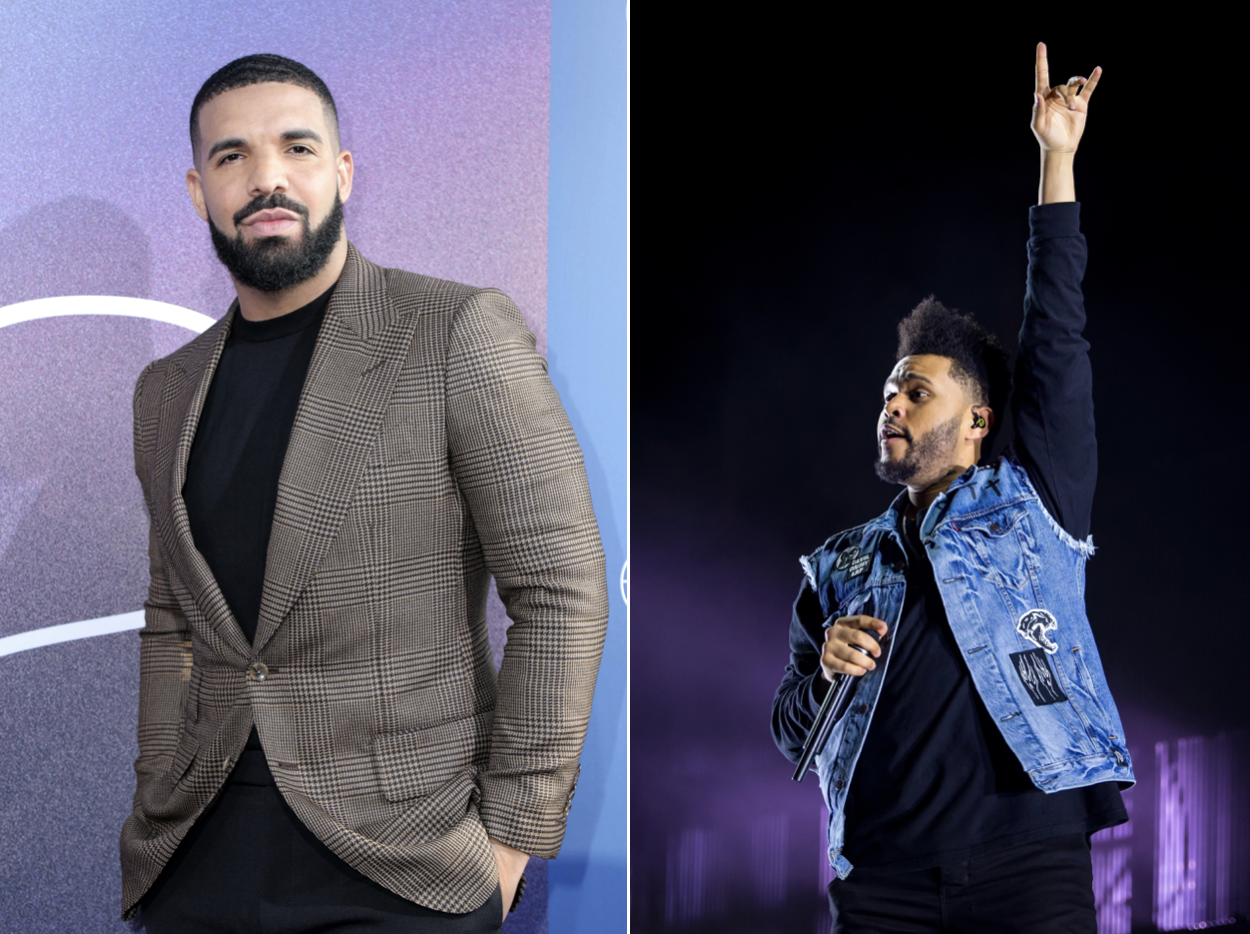 There’s a lot to learn from the rise of Canadian superstars Drake and The Weeknd and now a university in Toronto will offer students a chance to explore the impact of the two artists in more depth.

From next year, students at X University will be able to study a course titled ‘Deconstructing Drake and The Weeknd’, which is part of the university’s course called Selected Topics in Media that changes topics annually. Students of the course will be taught by author and podcaster Dalton Higgins.

Speaking on the course to local publication NOW, Mr Higgins said: “On the U.S. college and university scene there are all kinds of courses being taught about rock, folk, pop artists like Miley Cyrus, Lady Gaga, Bruce Springsteen – so why shouldn’t there be a course about Drake and the Weeknd right here in Toronto?”

“On American college campuses, there are easily more than 300 hip-hop courses being taught about artists like JAY-Z, Outkast, Beyoncé (there are a lot of Beyoncé courses). Many Ivy League universities including Harvard and Cornell, have fully embraced hip-hop education, so we can do the same here.”

He added: “When you have two Black artists born and bred in Toronto who perform rap, R&B and pop, and who are arguably well on their way to becoming billionaires at some point in time, there is apparently a lot to learn. Remember, they both blew up despite being products of a local Canadian music scene that does very little to foster the growth of its Black music practitioners.”

It’s not the first time Mr Higgins will unpack Drake’s life as in 2012, he published a biography on the artist titled Far From Over.

[Images by  Kathy Hutchins and Christian Bertrand via Shutterstock]