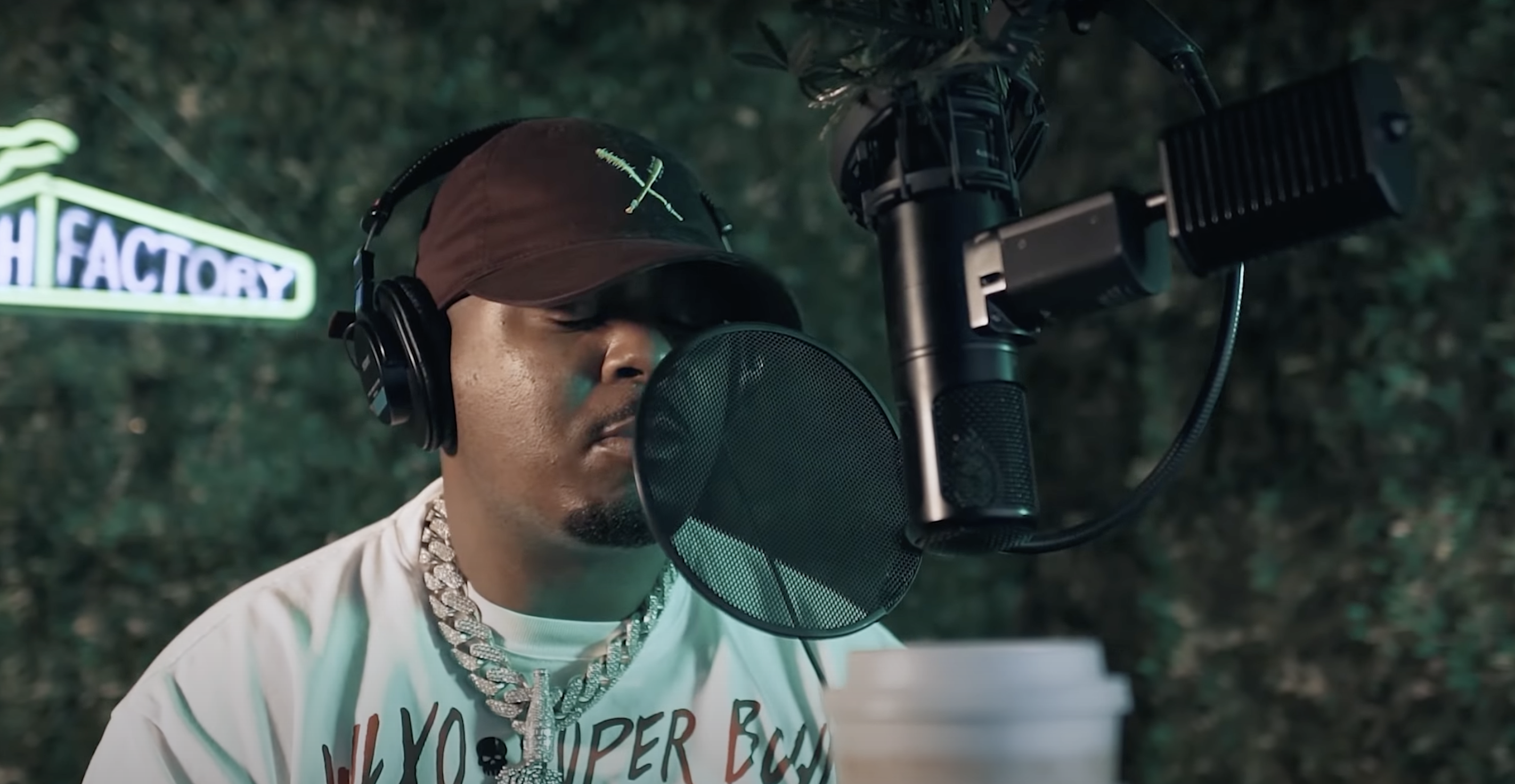 Drakeo the Ruler has passed away aged 28 after an incident at Once Upon a Time festival.

Drakeo, born Darrell Caldwell, was scheduled to perform a set at the festival but was attacked by a group before he took the stage.

The rapper was taken to hospital in critical condition and later died.

Festival promoters said, “There was an altercation in the roadway backstage. Out of respect for those involved and in coordination with local authorities, artists and organisers decided not to move forward with remaining sets so the festival was ended an hour early.”

In tribute, journalist Jeff Weiss called the rapper “the greatest west coast artist of a generation, a legend who invented a new rap language of slippery cadences, nervous rhythms, and psychedelic slang”. 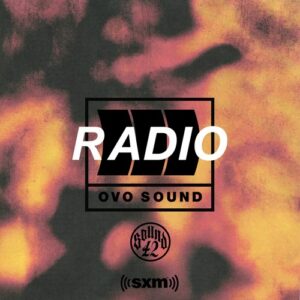 More bangers for your head top... 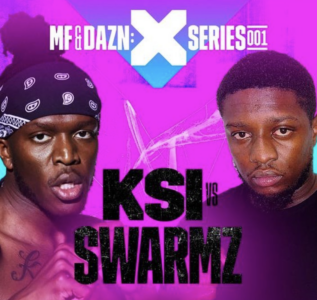 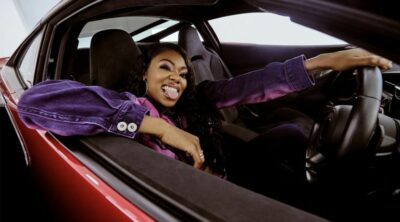 The popular noughties series is making a return! 🛞...