Driving instructor arrested for drug driving whilst conducting a lesson 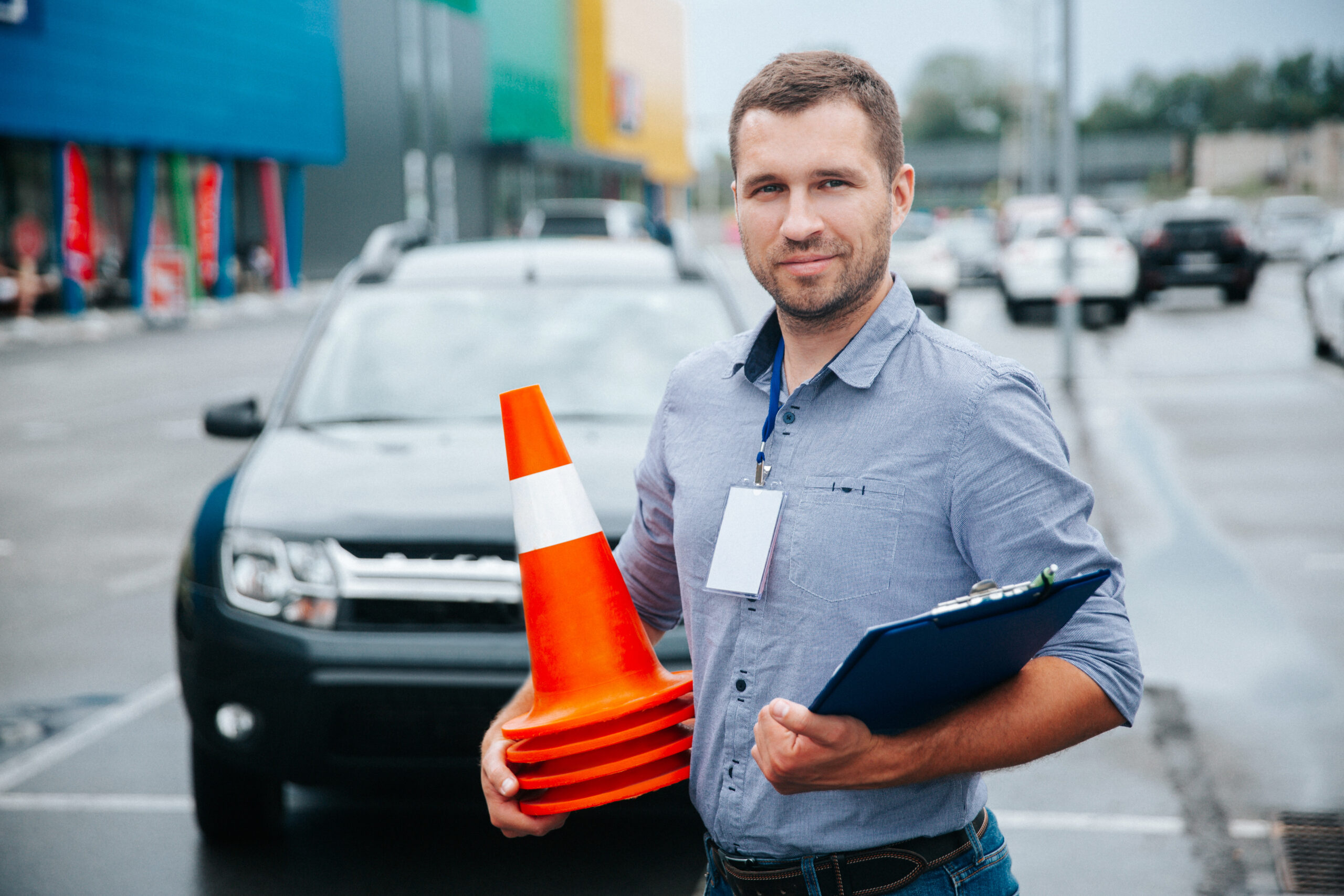 Driving lessons are hard enough as it is. Grappling with the complexities of parallel parking and clutch control is no mean feat after all. But imagine having to do so whilst your instructor has other things on their mind.

That’s what happened in Slough earlier this week when a driving instructor was arrested for being under the influence of cannabis whilst conducting a lesson. The trainee driver was a 17-year-old student, exacerbating an already sticky situation for the instructor.

Police are awaiting blood results before taking further action, and the instructor has been released for this interim period.

It’s unclear exactly what will happen to him, but the police have noted that “due to the profession that he is in, all necessary authorities will be as notified as we have a duty of safeguard to those involved”.

Clearly, this relates to a wider question regarding how the state initially qualifies people who work in such roles, and it will be interesting to see if it sparks a more macro conversation.