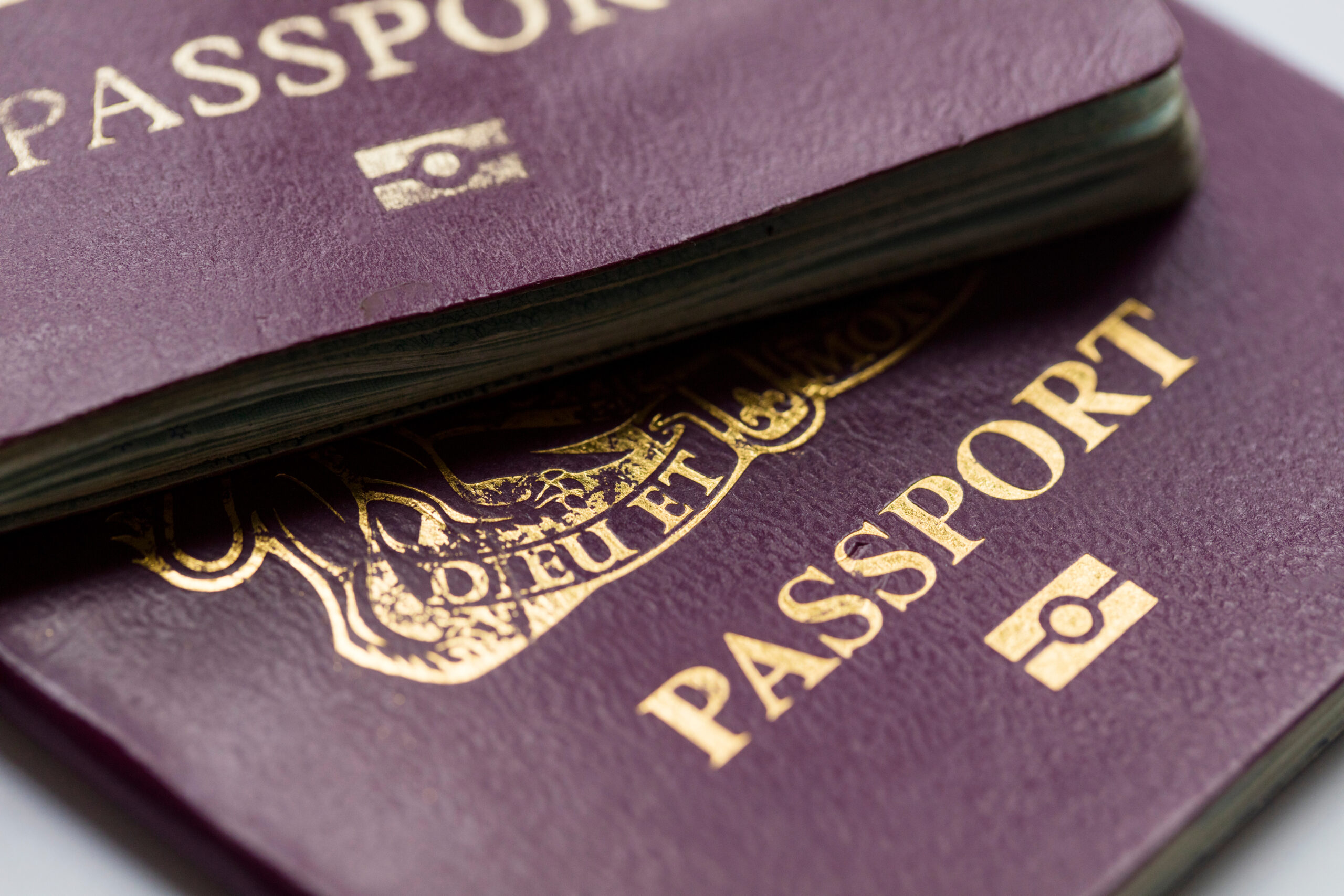 Under new proposals announced by the UK government, recreational drug users could have their passports and driving licenses taken away.

The new plans have been announced by the Home Office who are considering penalising cocaine and cannabis users with fines and drug courses.

The proposals were published in a white paper titled ‘Swift, Certain, Tough. New Consequences for Drug Possession’, which outlines potential new penalties for drug users in England and Wales.

Under the new plans, first time offenders would be required to pay for and attend a drug awareness course. If they fail to attend the course, they will have to pay an increased Fixed Penalty Notice or face prosecution.

For people who are caught using drugs for a second time, they’ll be given a caution, sent on another drug awareness course and face a period of random drug testing for up to three months.

Third time offenders would be charged and could be banned from specific locations. They could also be given a drug tag monitoring their usage, as well as having their passports and driving licences confiscated.

“In line with our strategy to tackle the harmful consequences of drugs, we aim to reverse the rising trend of substance use in society, to protect the public from the harm and violence of drug misuse,” she added.

The proposals will be subject to a 12-week public consultation.