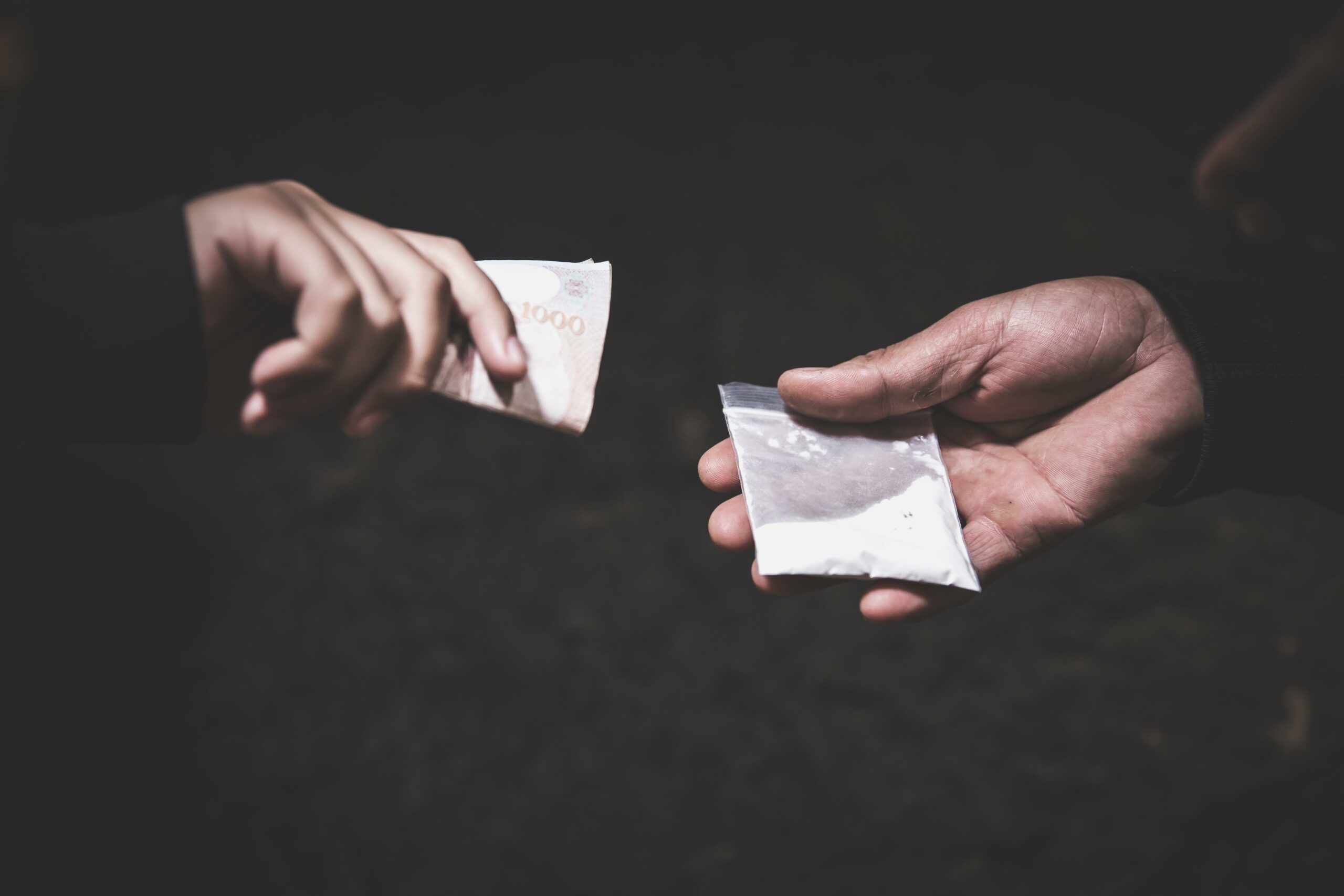 The Home Office has unveiled plans of a new Police tactic that is going to be deployed in the coming months. The scare tactic, will see officers working in the drug squad, send out text messages to buyers numbers found on drug dealers phones that they’ve seized. The thinking behind it is to deter the large swathes of middle class recreational users believed to be integral in propping up the drug business.

As well as these warnings, passports and driving licences can now also be confiscated acting as a further deterrent to those wishing to partake in the illegal drug trade. Speaking about the new measures, Home Secretary Priti Patel says: “Their actions are directly leading to an increase in violent crime and people dying – but they pay no price. That will change,’ she writes.

“We will bring down the harshest possible legal sanctions and consequences for these drug users. Including criminal sanctions, fines, curfews, compulsory drug awareness courses and the removal of their passports.