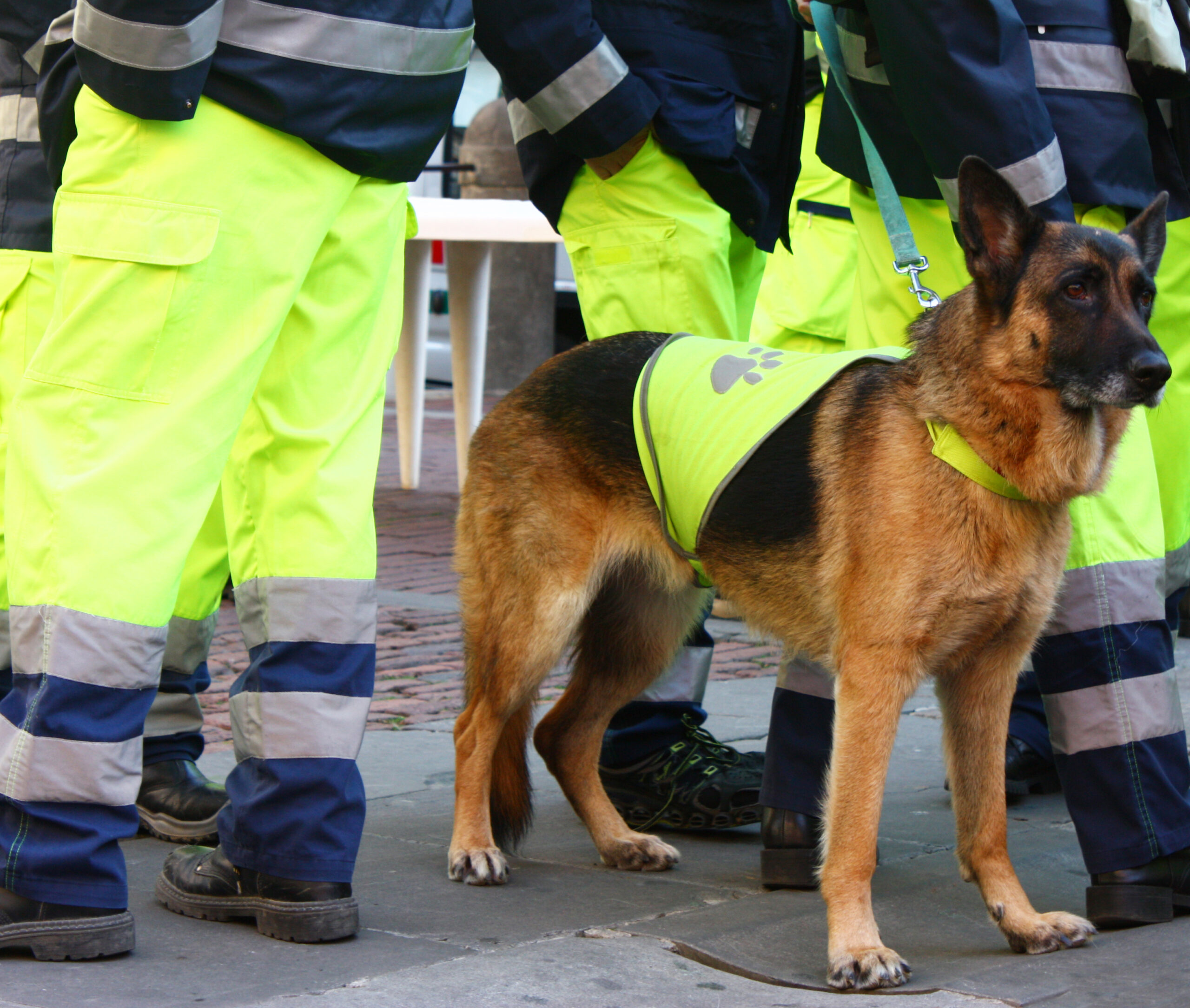 A man who who was reported missing accidentally joined a search party that was looking for him.

According to the Daily Sabah website, Beyhan Mutlu – who lives in the Inegöl district of northwest Turkey’s Bursa province, went missing on Tuesday after losing his friends while drunk.

The 50-year-old was reported missing by his wife and friends after they could not get in touch with him for several hours.

In a bid to find Mutlu, a search party in nearby neighbourhoods was established to help the authorities find him.

When the search party began calling out Mutlu’s name, a man from within the group reportedly said “Who are we looking for? I am here.”

The authorities then took his statement before driving him home, Turkish channel NTV reported.

[Image by Tatagatta via Shutterstock]