Dwayne ‘The Rock’ Johnson offers up a new rap verse 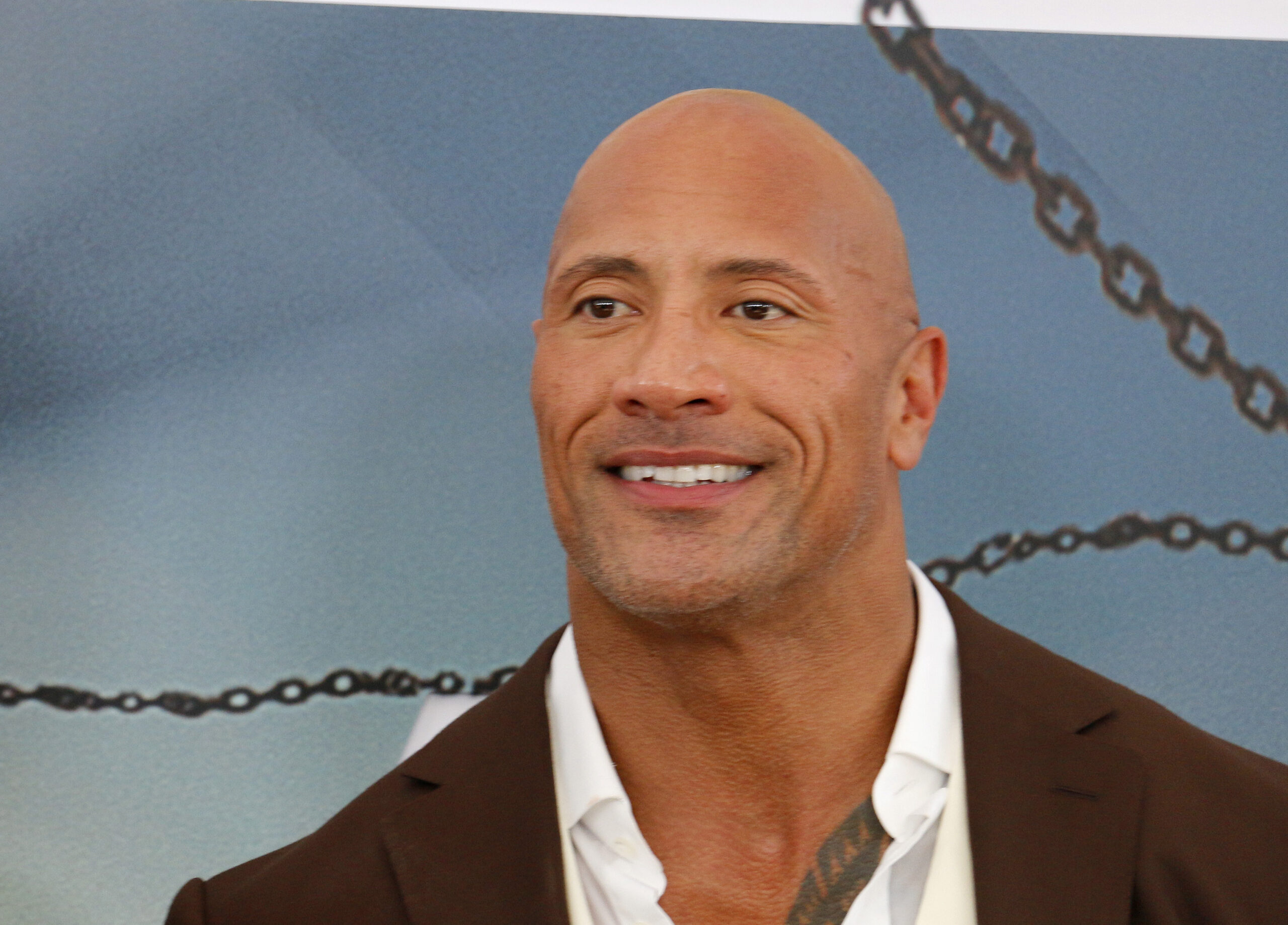 Dwayne ‘The Rock’ Johnson is one of the most versatile and busy entertainers on the planet with several film franchises, television series’ and wrestling appearances on his portfolio and now The Rock has shocked fans by releasing a rap track.

Featured on Tech N9ne’s track “Face Off” that is taken from the album ASIN9NE, The Rock offers some hard-hitting lyrics as he performs his guest verse.

This moves comes as the actor continues to star in his new biographical sitcom Young Rock which chronicles his early experiences in the hood.

A prolific wrestler, Dwayne is not the first WWE alum to furry into hip-hop, with John Cena famously dropping an album in 2005.

Cena’s signature track “You Can’t See Me” became his anthem.

Take in “Face Off” below.