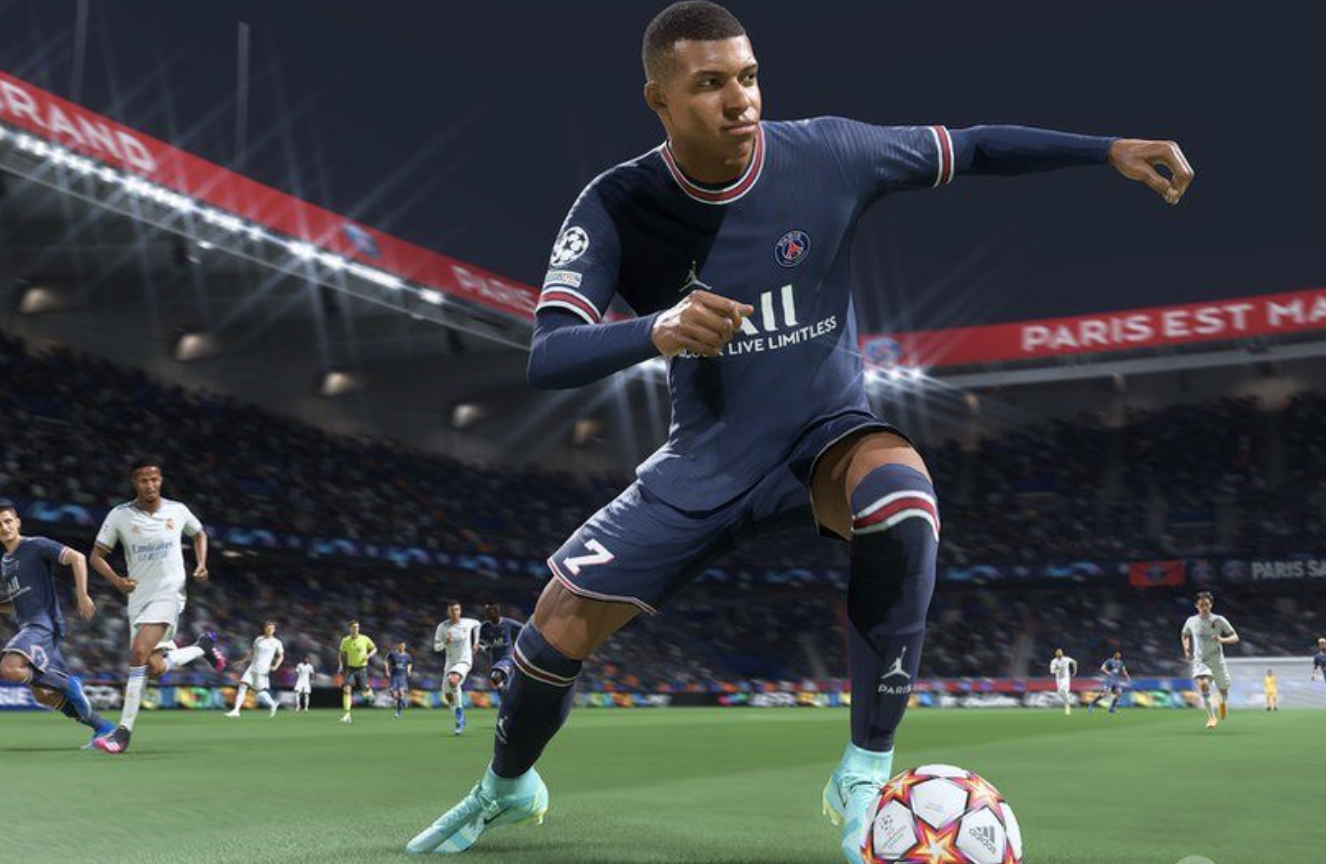 EA Sports have announced FIFA 23 will be the last instalment of its partnership with the international governing body for football.

The news was announced in a press lease today (May 10), shortly before EA’s annual financial briefing.

The series is set to be replaced by a brand-new franchise called EA Sports FC which will officially launch in summer 2023.

“Everything you love about our games will be part of EA Sports FC – the same great experiences, modes, leagues, tournaments, clubs and athletes,” EA Sports exec Cam Weber wrote. “Ultimate Team, Career Mode, Pro Clubs and Volta Football will all be there.

“Our unique licensing portfolio of more than 19,000+ players, 700+ teams, 100+ stadiums and 30 leagues that we’ve continued to invest in for decades will still be there, uniquely in EA Sports FC. That includes exclusive partnerships with the Premier League, La Liga, Bundesliga, Serie A, the MLS – and more to come.”

“The world of football and the world of entertainment are changing, and they clash within our product,” EA Sports’ Vice President – David Jackson – said. “In the future our players will demand of us the ability to be more expansive in that offering.

“At the moment, we engage in play as a primary form of interactive experience. Soon, watching and creating content are going to be equally as important for fans.

“Under the licensing conventions that we had agreed with Fifa 10 years ago, there were some restrictions that weren’t going to allow us to be able to build those experiences for players.”

The company said its new “independent platform” would offer it an opportunity to “innovate, create and evolve”.