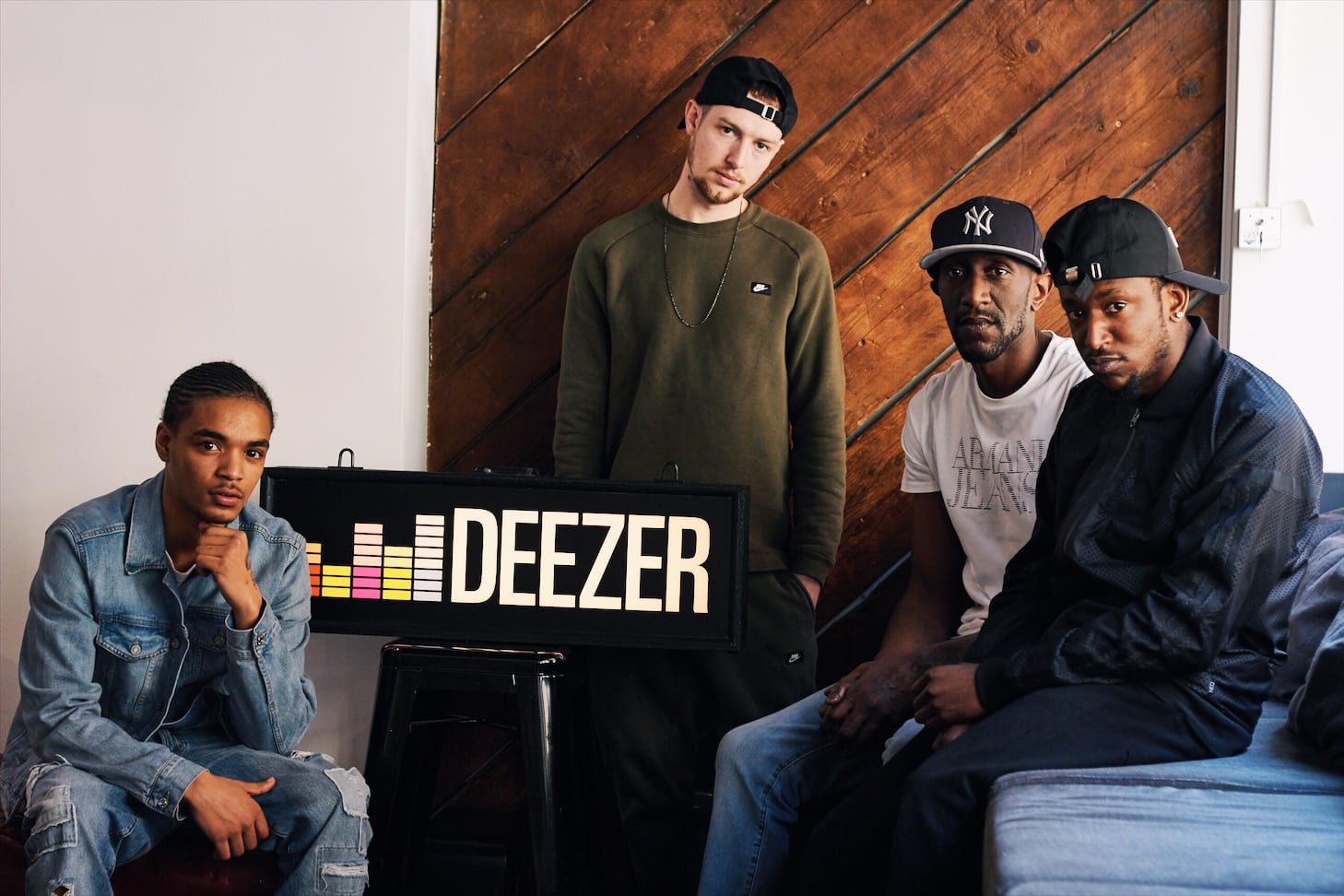 EB Records is a brand new independent grime label that’s looking to help new and aspiring artists on their journey. They recently launched in partnership with Deezer and Relentless, and label head D Power invited some press down to discuss the future of the project. GRM caught up with the team recently to discuss exactly what they’re up to.

For those who don’t know, what’s the history behind EB Records?

D Power has been key in the scene from the very start of grime. He’s been involved with Roll Deep, Ruff Sqwad, Boy Better Know and was behind Deja Vu as a pirate too. The label is his brainchild and a new platform for new talent coming through. We started EB Records by signing Audio Slugs, the producers and then Stogey and Danny Dorito, the emcees. Since we started late 2016, we have already had three releases and another four on the way over the next couple of weeks, all fresh brand new young artists.

Who are the key players on the label right now and who should we be looking out for?

Audio Slugs, Stogey and Danny Dorrito. They have all been supported by Target at 1Xtra as ones to watch for 2017 as well as getting amazing support online from the blogs and websites. We’ve been shutting down everywhere with the movement, from Rinse with Spyro to Westside through to Silk City Radio in Brum, shout out Big Mikee. EB Records is taking over right now.

For aspiring artists what would you say are the pros and cons of signing with an indie label?

They are going to earn more money and have more control. There are no cons!

How important is it for veteran artists in the game to be present amongst younger ones to guide them, and what is their best advice for anybody aspiring for a career in music?

Its important for vets to guide and show love to the youth, to keep them committed, it motivates them to know that people who have been there before can do it. It also gives them a shortcut, to get to where they are going, because the veterans have good connections in good places.

What does the new collaboration with Deezer and Relentless entail?

We appreciate the support, they see what we are doing and they help support the cause, but allowing us full creative control too. It’s important to work with the right bands that can share your visions with you, as much as you can with them.

What’s on the near horizon for the label?

Four new releases. Stogey premiered a new single this week on Targets show on 1Xtra. The video is coming soon and we also have three other releases in the pipeline for the next few weeks so make sure you’re keeping an eye out on our socials and updates so you don’t miss out!