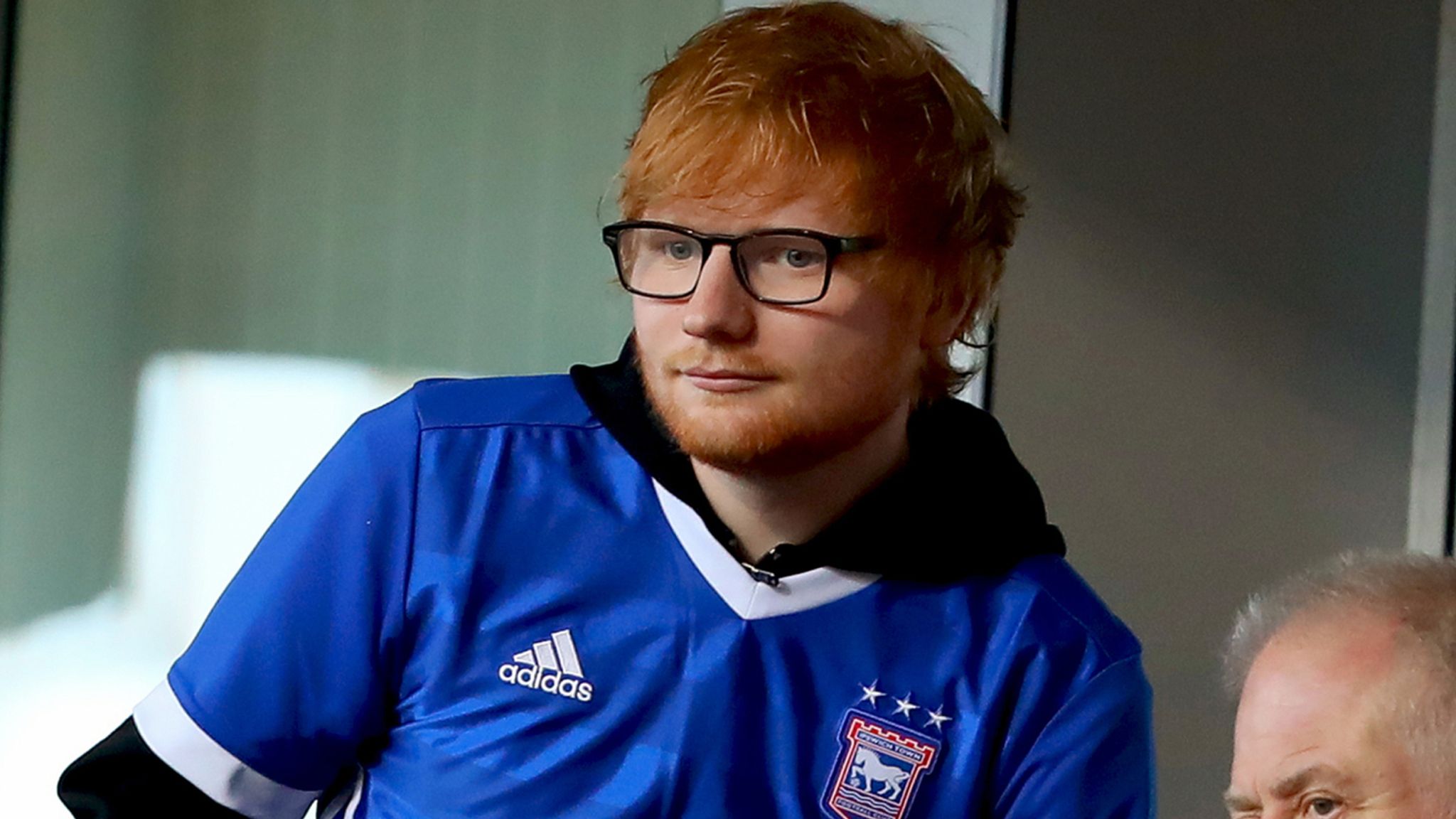 Global superstar Ed Sheeran has been named as the new shirt sponsor for Ipswich Town.

The singer, who lives in Suffolk and is a big supporter of the League One side, has signed a one-year deal to sponsor the men’s and women’s first team shirts for the 2021/22 season.

The logo will feature the title of the Ed’s first three albums – which are the symbols +, x and ÷ – as well as minus and equals symbols above the word ‘tour’.

“The Football Club is a big part of the local community and this is my way of showing my support,” Sheeran told the club’s website.

“I have always enjoyed my trips to Portman Road and I’m looking forward to going back there as soon as supporters are allowed into stadiums again.Sponsored Links

“With the new owners from the US coming in, there are sure to be exciting times ahead for Ipswich fans, including myself.”

When asked what the logo means, he added: “All will be revealed in time.”