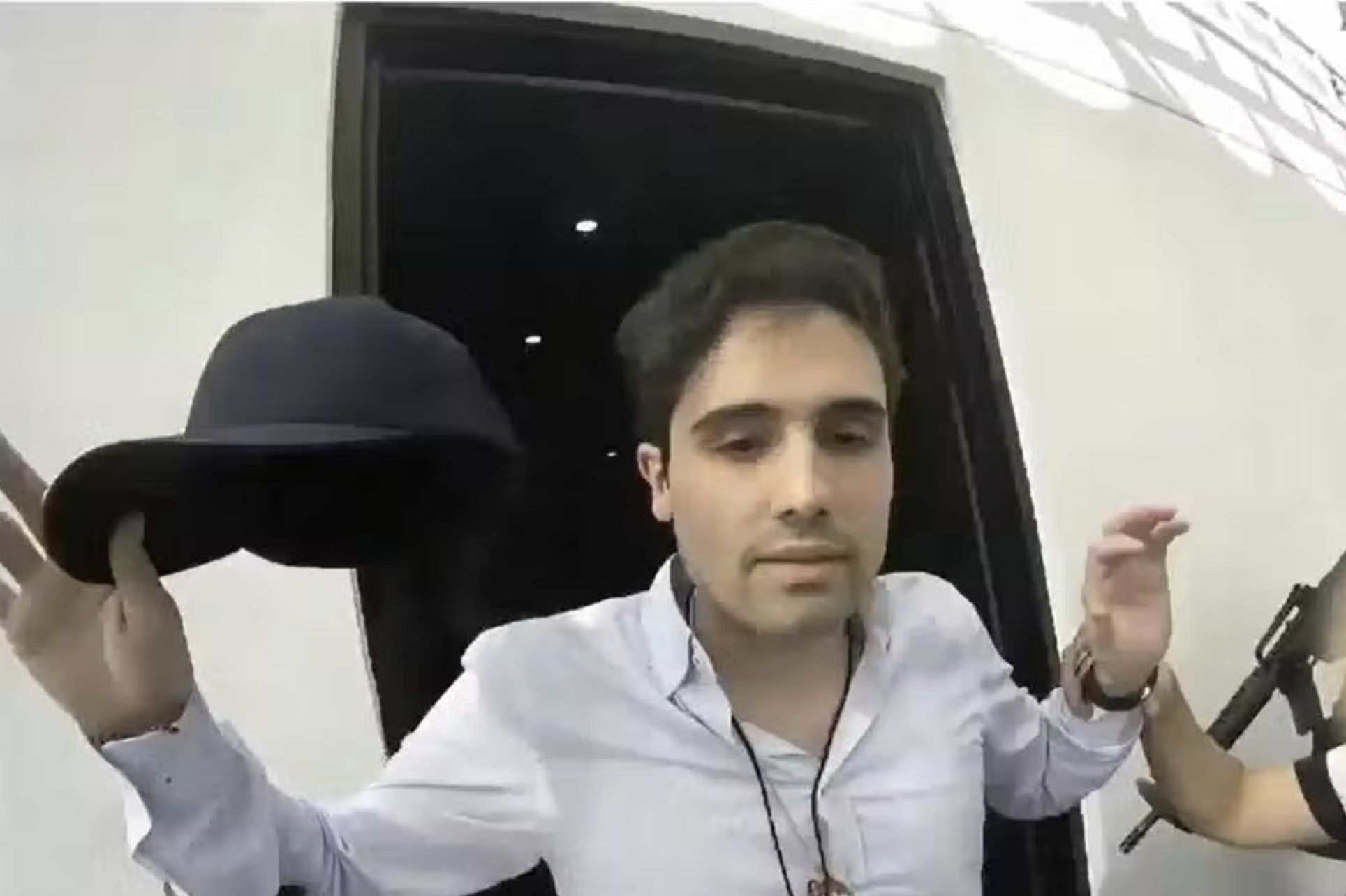 The son of notorious Mexican drug lord, “El Chapo”, has been arrested in Mexico.

The man in question is Ovidio Guzman-Lopez, also nicknamed “El Raton” or “The Mouse”; he’s known to be a leading member of the major Sinaloa drug cartel.

This isn’t the first time that Guzman-Lopez been captured: in 2019 he was arrested too, but he was released when his fellow cartel clan descended on the city and threatened violent consequences.

Both he and his brother, Joaquin, are responsible for more than 10 drug labs in Sinaloa, producing up to 2,200kg of crystal meth every month.

In December, the US had announced a $5 million reward to anyone who could provide information that would aid the arrest of the brothers.

Their father is currently serving a life sentence in the US for drug trafficking and money laundering.

Ovidio’s arrest finally came during a night of violence in the city of Culiacan, which arose whilst the armed forced and authorities led an operation to capture him. The whole city had to be locked down for safety.