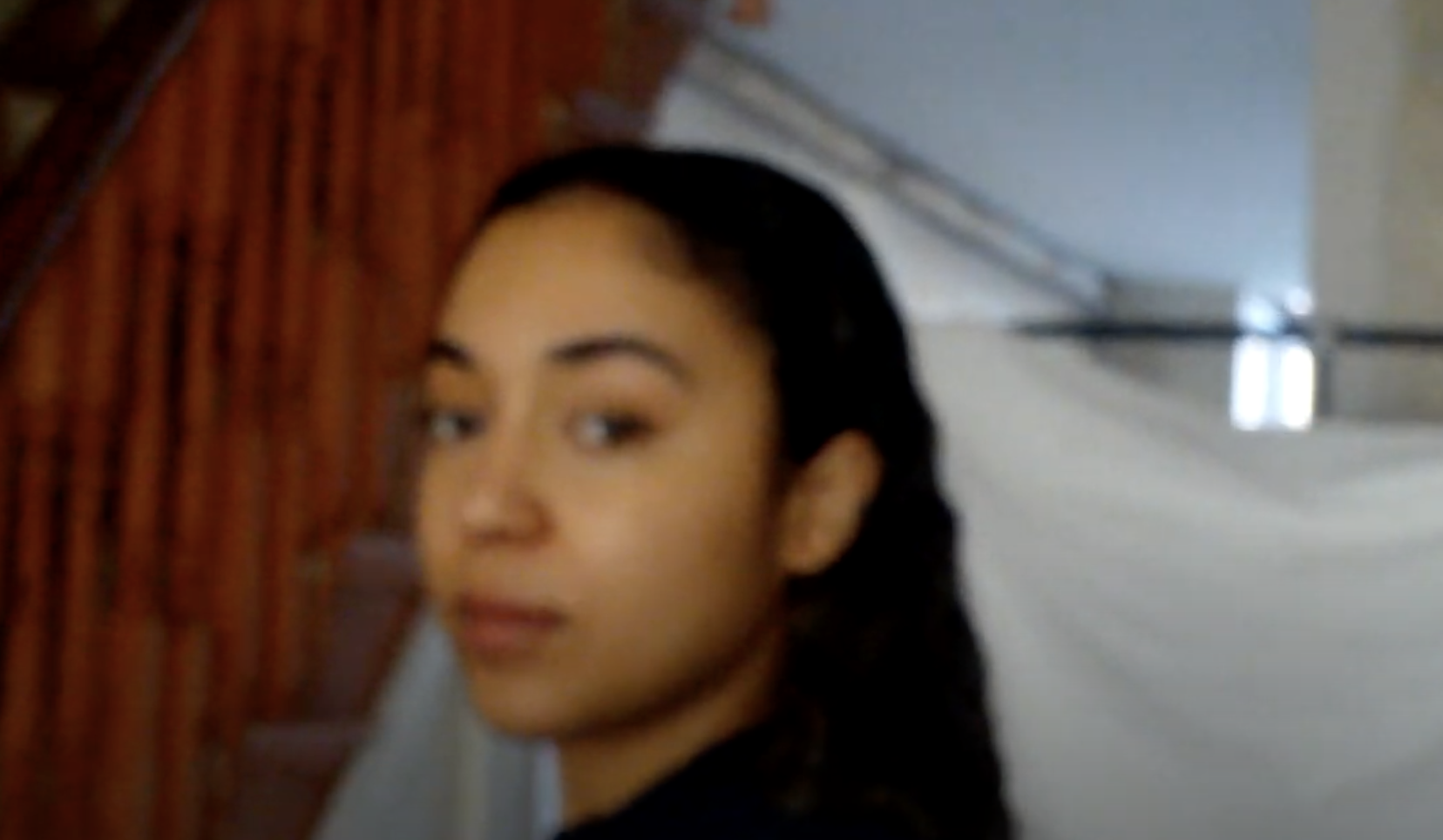 Cardiff’s Ellie Parris has provided us with a visualiser for her single “Days”, taken from her debut EP.

With its minimalistic production, “Days” is a laid-back offering from Ellie Parris who lays down her light vocals on an instrumental infused with some jazzy elements.

The song is taken from Ellie’s brand-new project, Out Of Sight, which is exec produced by south London’s Jords. The EP also features the previously released “Always” and “Seasons”, as well as the Wauve-produced cut “Not Meant To Be”.

Catch the visualiser for “Days” above, before listening to Out Of Sight in full below!