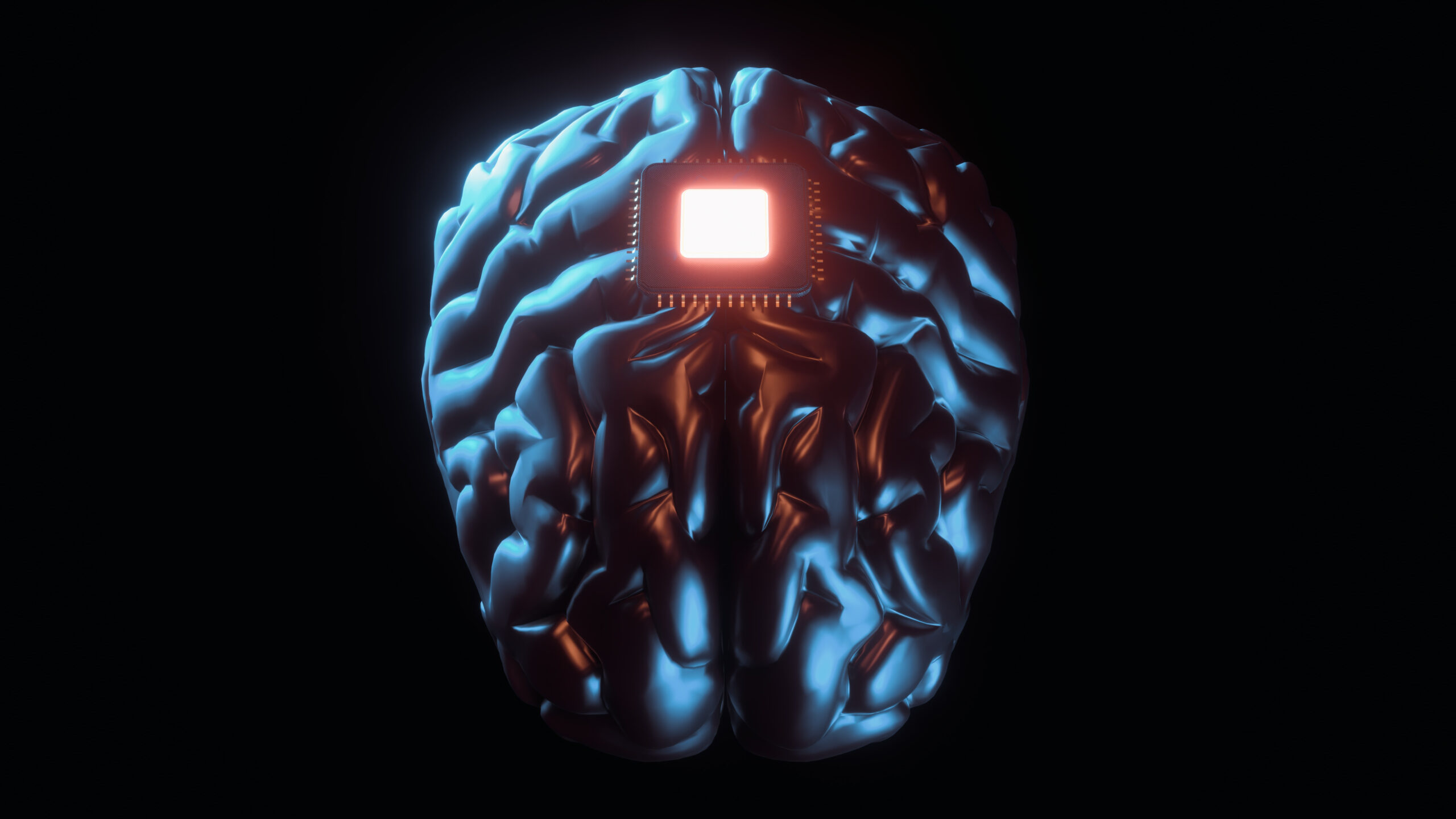 Elon Musk has said this week that his company Neuralink will begin human trials of their brain chip within the next six months.

The implant reportedly has the ability to fully restore a blind person’s vision, even those born completely without sight, as well as restoring body functionality, including movement and verbal communication.

Musk, who plans to get the implant himself, said, “We want to be extremely careful and certain that it will work well before putting a device into a human.

“The progress at first, particularly as it applies to humans, will seem perhaps agonisingly slow, but we are doing all of the things to bring it to scale in parallel. So, in theory, progress should be exponential.”

Musk is still waiting for permission from the FDA to sell the product, but has said that paperwork has been submitted.

The interface has already been testing on animals, but as Neuralink move into human experiments, the brain chip takes another step forward to becoming reality.