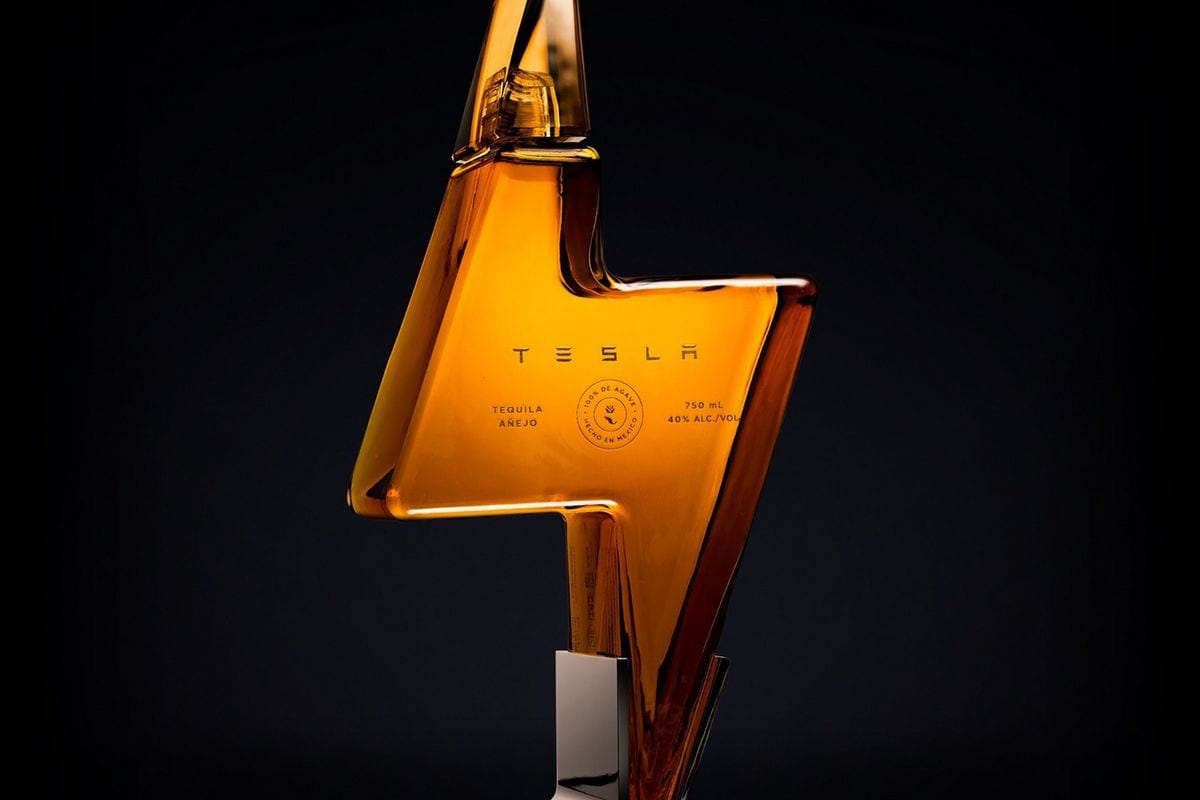 Share
Businessman Elon Musk is never afraid of speaking his mind or sharing big parts of his life on Twitter, even announcing the name of his newborn son, X Æ A-12, which took the internet by storm.

To add to his list of popular tweets, back in April 2018 for an April Fool’s Day tweet, Elon mocked the concept of a Tesla-branded tequila where he joked about going bankrupt and passing out surrounded by empty bottles of Teslaquilla.

Fans responded well to the idea of a tequila inspired by Tesla, and Elon went on to try to trademark the name Teslaquilla but the idea wasn’t liked by Mexico’s tequila producers.

Fast-forward two years later and it is clear that Elon has been hard at work as he announced that Teslaquilla has been brought to life and it is on sale for $250 (£191) a bottle.

The liquor has been promoted by Tesla as “premium 100% de agave tequila añejo aged in French oak barrels” and “a dry fruit and light vanilla nose with a balanced cinnamon pepper finish.”

The drink, which you’re limited to only buying two bottles of at checkout, is stored in a container shaped like a lightning bolt, the emblem of the carmaker. Within hours, the product was sold out and people have already started to resell the liquor for around $999 (£759).

12omo returns with clean visuals for his track, "Rapson interlude"....