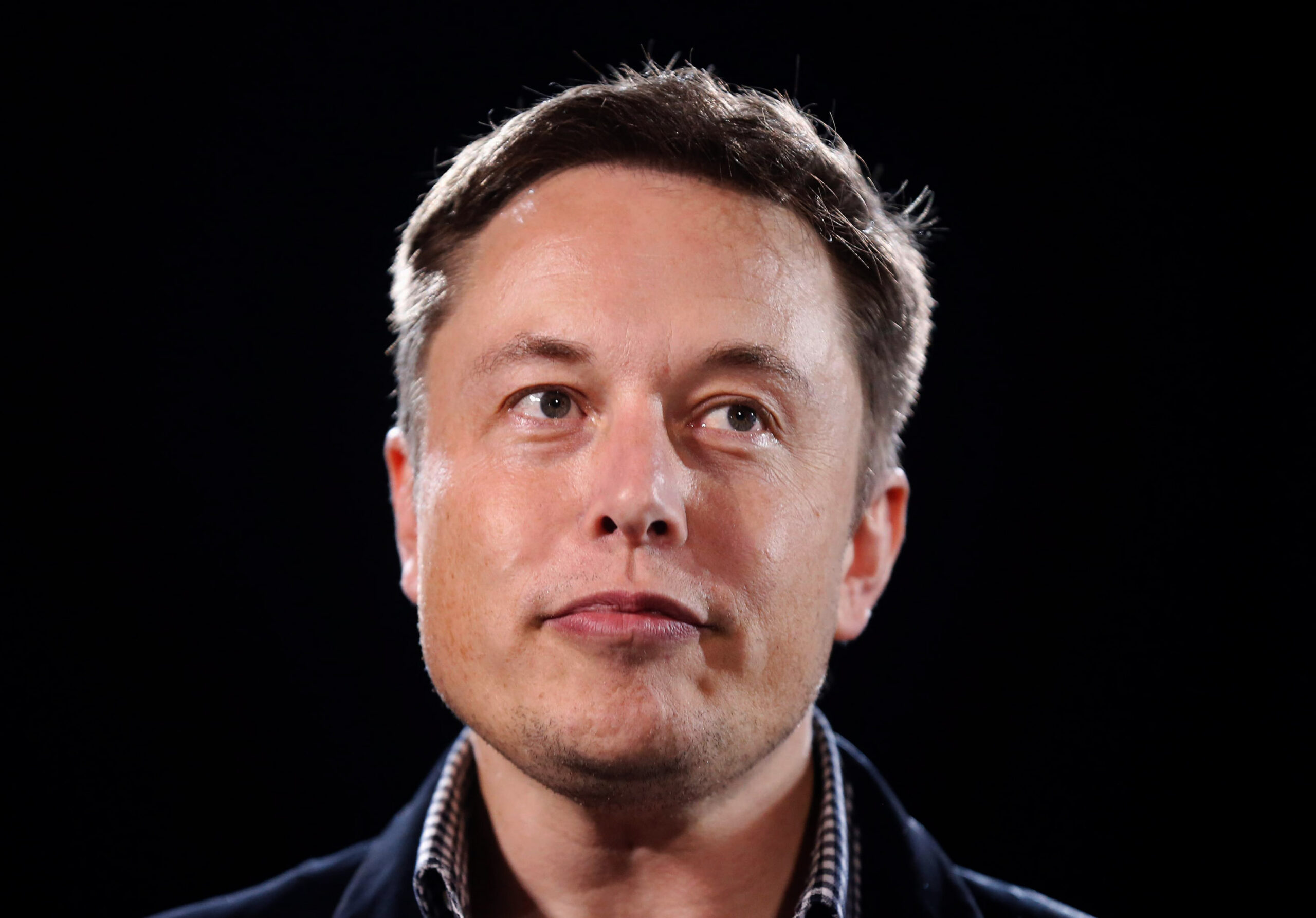 After a dramatic few weeks of negotiations, Elon Musk has withdrawn his $44 billion (£36.5 billion) bid to take over Twitter.

Representatives of Musk have provided a statement to the U.S. Securities and Exchange Commission which accuses Twitter of breaching terms of agreement as they have made “false and misleading representations.”

They also added that Twitter failed to provide data requested by Mr Musk which would allow him to “make an independent assessment of the prevalence of fake or spam accounts” on the social media platform.

“Sometimes Twitter has ignored Mr Musk’s requests, sometimes it has rejected them for reasons that appear to be unjustified, and sometimes it has claimed to comply while giving Mr Musk incomplete or unusable information,” the statement continued.

Following news of Musk’s decision to withdraw his bid, Twitter has announced plans to “pursue legal action to enforce the merger agreement”.

Twitter’s chairman Bret Taylor tweeted that the company is “committed to closing the transaction on the price and terms agreed upon with Mr Musk, adding that he is “confident we will prevail in the Delaware Court of Chancery.”

Musk originally reached a deal to buy Twitter back in April, but said the takeover was “temporarily on hold” in May as he awaited data on the number of fake and spam accounts on Twitter.