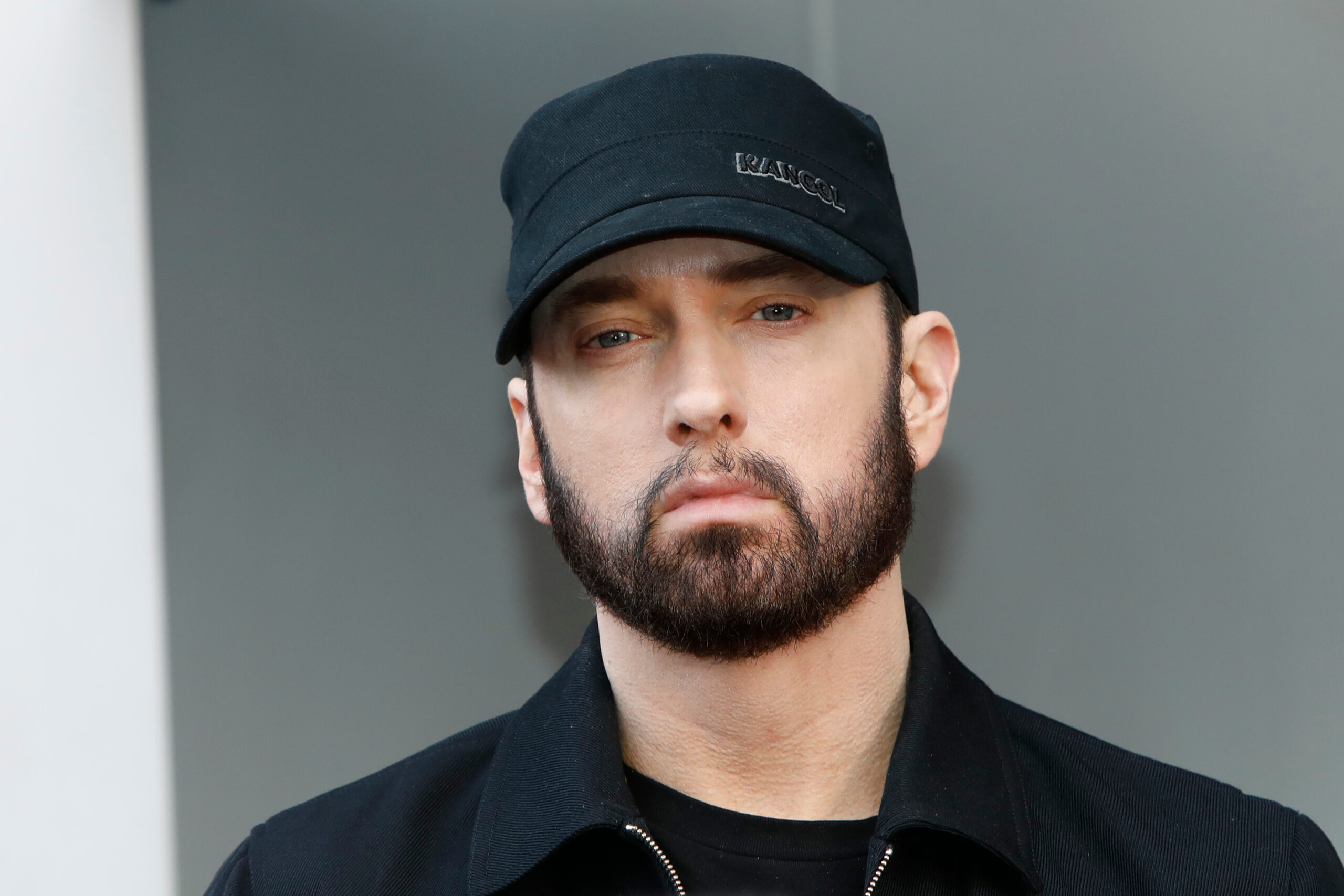 Rapper Eminem is set open a spaghetti restaurant in his Detroit hometown in clear homage to his track “Lose Yourself”.

Called Mom’s Spaghetti, the new restaurant venture will follow the use of the Mome’s Spaghetti brand to promote his Revival Album in 2017.

In an advert that was broadcast on local television, Eminem appeared with his branded takeaway box and faked vomiting in an ode to his classic lyric, “There’s vomit on his sweater already, Mom’s spaghetti.”

The restaurant is due to open in September.

For more from Eminem, take in his guest appearance on Nas’ summer release King’s Disease II.