England back out of wearing OneLove armband at World Cup 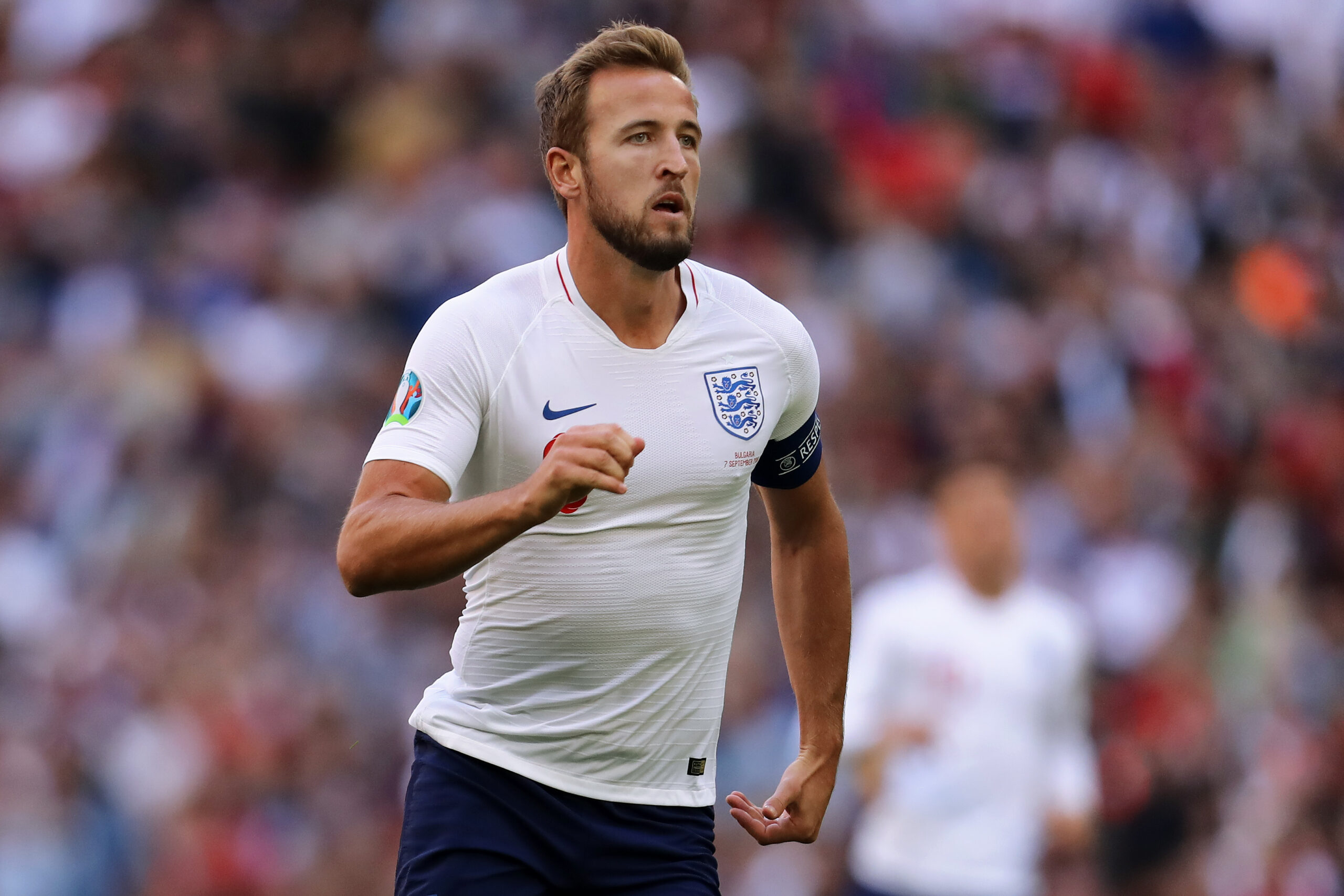 After pledging to make a stand along with a number of teams, England have now backed out of wearing the OneLove armband to support LGBTQ+ rights at the World Cup.

The u-turn comes after FIFA threatened that any captains wearing the arm band would be given an immediate yellow card.

England, Wales, Belgium, Denmark, Germany, The Netherlands and Switzerland were the teams who planned to wear the armband.

In a joint statement from the Football Associations of the above countries said, “FIFA has been very clear that it will impose sporting sanctions if our captains wear the armbands on the field of play.

“As national federations, we can’t put our players in a position where they could face sporting sanctions including bookings, so we have asked the captains not to attempt to wear the armbands in FIFA World Cup games.”

The move comes after an increasingly large number of controversies surround the World Cup and its host nation.