England team to donate Euro prize money to the NHS

The England players will donate their Euro 2020 prize money to NHS charities.

If England wins the final, they will receive a grand prize total of £24 million. Nearly £10 million of that money will be shared amongst the squad and it has been announced that the boys intend to donate the money to NHS charities.

The players have already been donating their match fees to charity efforts.

The NHS has been under pressure for decades but the Covid-19 pandemic has added an extra strain on the health service itself and the keyworkers who dedicate themselves to it.

In a statement, the players said collectively, “Following positive discussions with the FA, the England senior men’s squad are pleased to confirm that a significant donation from their international match fees will be made to NHS Charities Together via the #PlayersTogether initiative.

“This contribution will be taken from a fund already set aside to support a variety of worthy causes using all match fees collated since September 2018.”

The Euros were initially postponed due to the Covid-19 pandemic – making the football competition one of the most highly-anticipated sporting events of recent times.

The competition is also especially exciting as it is the first time England has ever gotten past the semi-final stage in a European Championship.

This match will also mark England’s first time in a major final since the 1966 World Cup – making the moment a historic one for many.

The final will take place on Sunday 11th July at 8pm. Dutch’s Björn Kuipers will referee the match and the professional has over 25 years of experience. 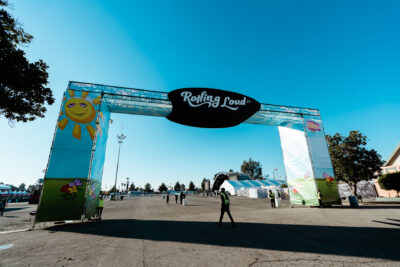 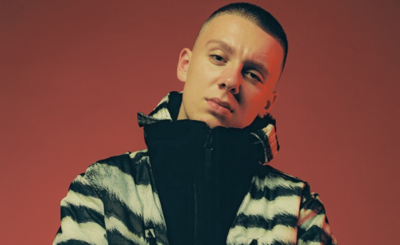