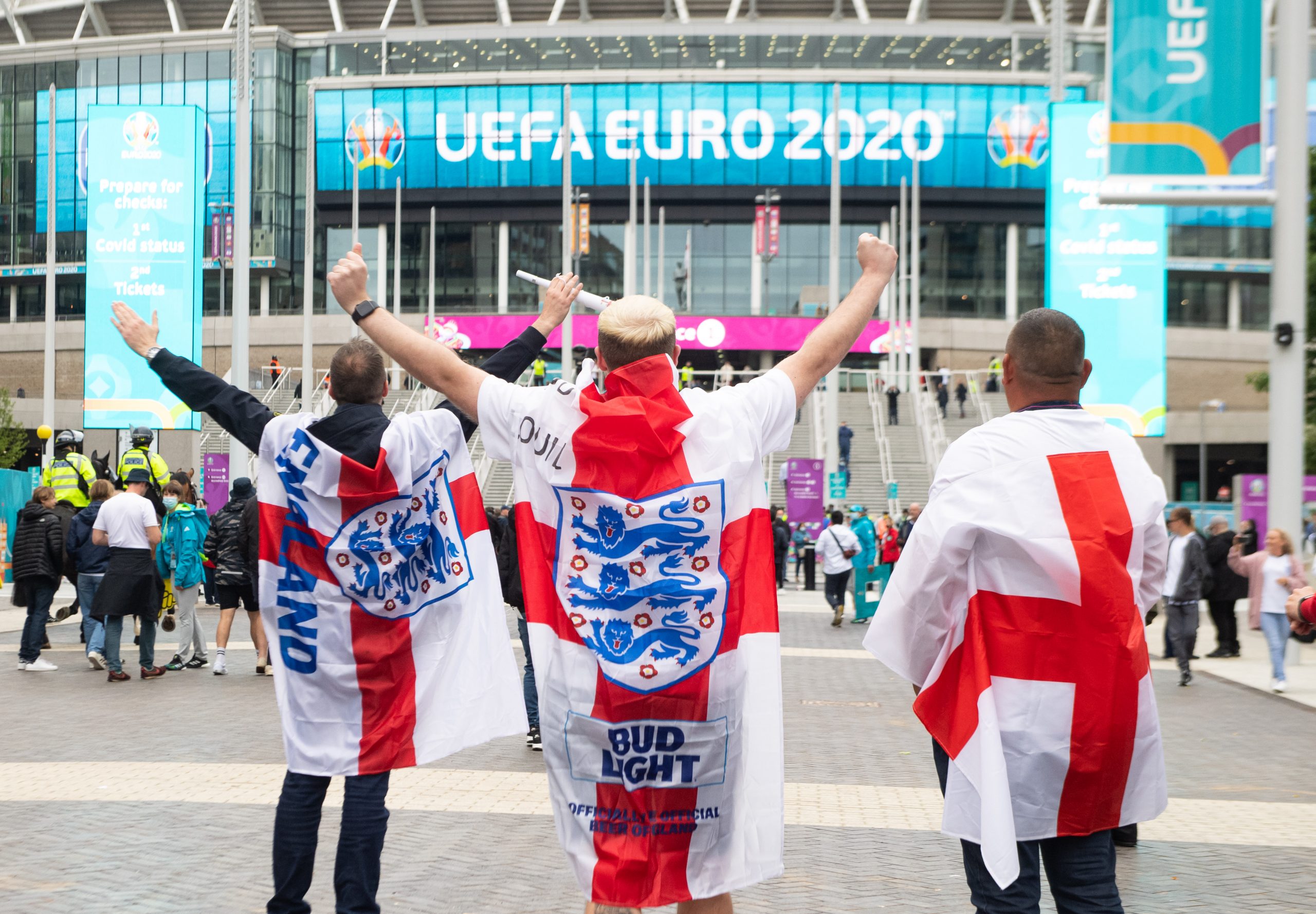 Over 230,000 people have signed a petition urging Prime Minister Boris Johnson to make this coming Monday a Bank Holiday if England win Euro 2020.

On Sunday (July 11), England will go head to head with Italy in the Euro 2020 final and the whole nation is counting on the Three Lions to bring it home.

A petition has now been launched urging the PM to make the following day (July 12) a Bank Holiday in the event of an England win, claiming it “would be beneficial and sensible to give the country the day off the next day”.

The description of the petition adds that a “historic win should be celebrated”, given it’s the first time England have reached a major final since the 1966 World Cup,

“It would be expected for the winning team to parade the trophy, and a Bank Holiday would be a perfect time to do this”, the description reads. “Also, English people would naturally want to continue to enjoy the win, giving the retail and leisure industry a much-needed opportunity to make up lost revenues.”

It looks like a lot of people are in favour of the Bank Holiday as 230,000 have signed the petition so far.

The government responds to all petitions that receive over 10,000 signatures so hopefully we’ll receive an update from them on the matter real soon!