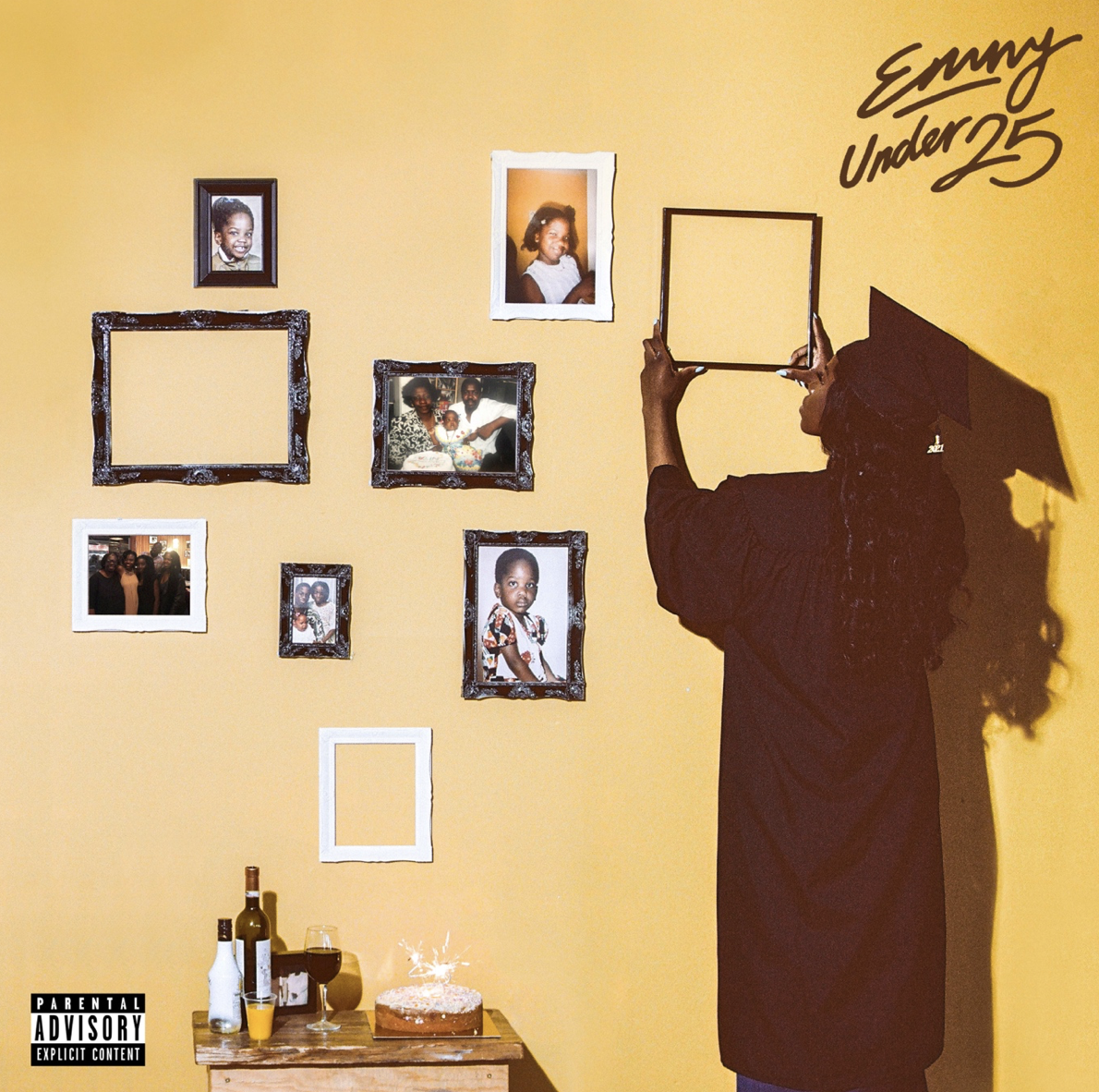 ENNY has finally announced her first ever EP titled UNDER TWENTY FIVE.

The rising south-east Londoner revealed the artwork and release date for the project on social media, writing: “For u. For me. For us […] C u deya.”

Due for release on July 16th, UNDER TWENTY FIVE will contain seven tracks including the recently released “Same Old”, “I Want” and ENNY’s powerful 2020 single “Peng Black Girls” with Amia Brave. We will also be treated to four brand-new singles, as well as a guest feature from Kinkai.

“This project concept was birthed in the most confusing time of my early 20’s,” ENNY said of the EP. “I was caught between the sudden ticking of the age clock and  feeling unfulfilled in a 9-5. The songs reflect not only my journey into quitting my job to do music but also everyone involved in bringing this to life from meeting PAYA who nurtured and produced the tracks to just connecting with some really amazing people at Root73.”

Check out the tracklist for UNDER TWENTY FIVE below and to see ENNY’s visuals for the aforementioned “I Want”, click here!