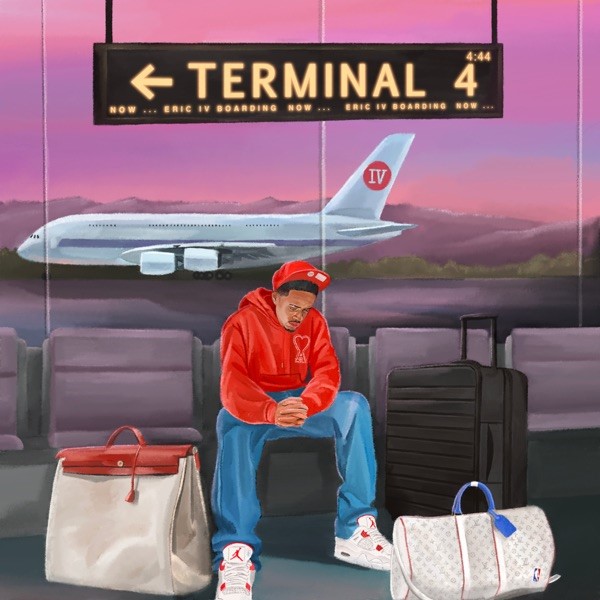 Eric IV blesses us with some fresh sounds for the summer as he releases his highly-anticipated EP, Terminal 4.

The up-and-coming artist, who hails from North London, shares the vibes on his new project which features the feel-good single “True Colours” and “Belong To The Streets” alongside new material which show Eric’s versatility in full.

Eric IV has been pushing himself out to the masses in 2021. April saw the visual representation for his Darkoo assisted single “Palm Angel” – a smooth release which blended the sounds of R&B and afrobeats.

The all-round talent knows nothing but work rate, recently dropping the clean visuals for “Cycle” which can also be found on Terminal 4. The new single sees Eric in his bag as he displays multiple flows to match his melodic vocals and gives off a UK and U.S feel at the same time!

You can take in Eric IV’s vibey Terminal 4 below!