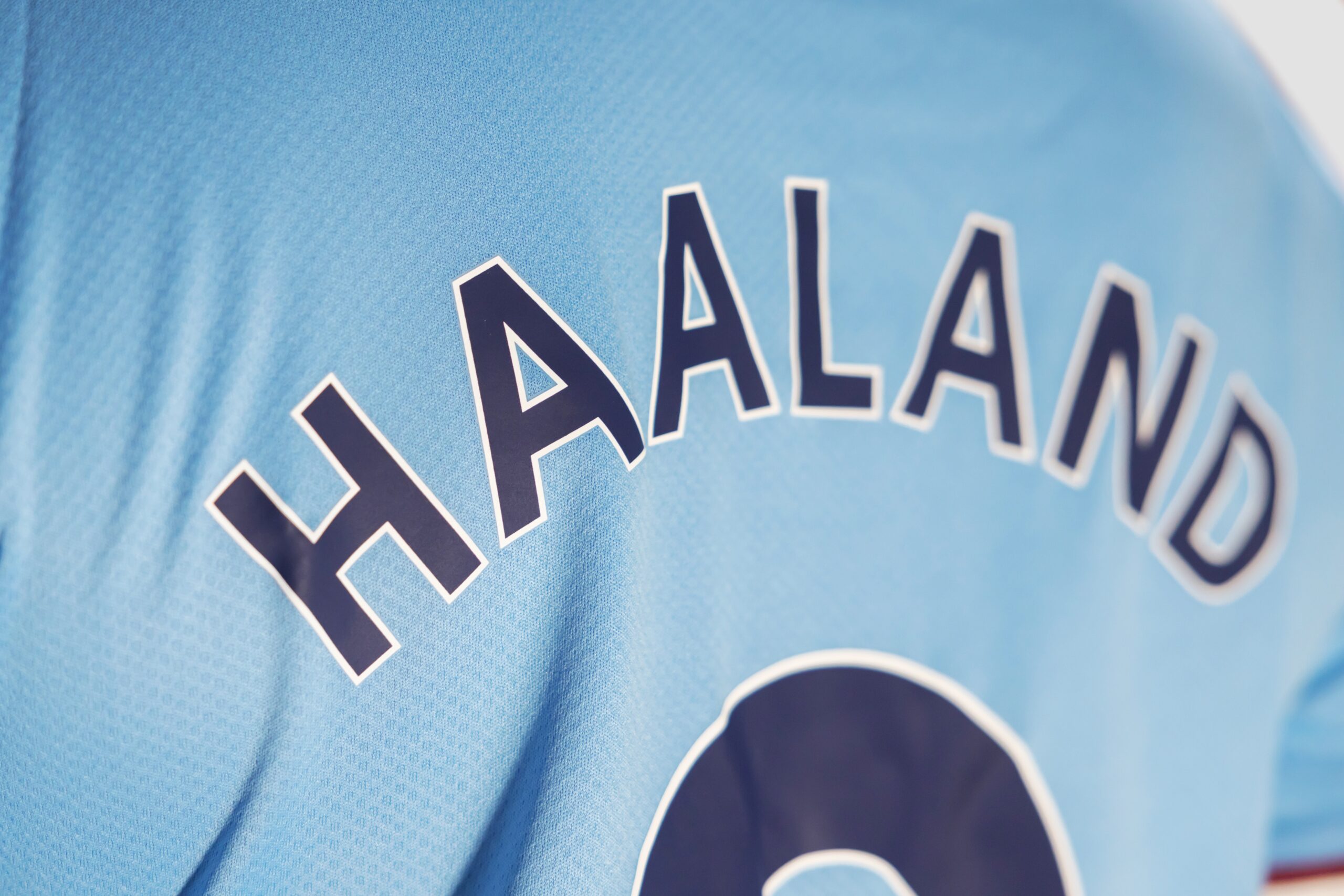 Reports this week have revealed how much money Erling Haaland makes a week and the figures staggering.

He is reportedly on close to £900,000 a week, making him by far the most well paid player in the Premier League, according to SportsMail.

This is due to a number of performance related bonuses in his contract. On the pitch this season, Haaland has already scored 14 Premier League goals and three assists for Manchester City, hitting the back of the net an additional five times in the Champions League as well.

Last weekend, he made Prem history, as the quickest player to reach three hat tricks, after scoring them in three consecutive home games.

Si Realer has come through with a brand new music video for his latest track “Cold Winter”. Watch it above now on GRM Daily....

Meekz talks about 'Respect The Come Up', working with Dave & more with Omah Howard

Margs, Loons & Nos chop it up in funny edition of No Behaviour Podcast