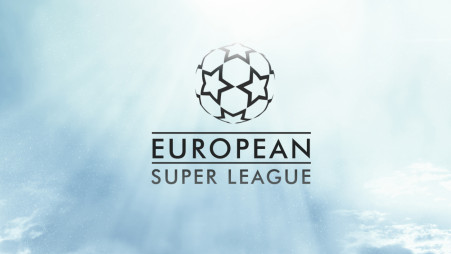 The six English teams who signed up for the controversial European Super League will pay £20 million as a settlement with the Premier League.

The figure of the fine equates to around £3.5 million per club and will be announced by the Premier League later today (June 9), according to Sky News.

It has also been reported that Arsenal, Chelsea, Liverpool, Manchester City, Manchester United or Tottenham Hotspur will face severe penalties if they agree to a similar league in the future.

News of the agreement between the clubs and the Premier League comes after the six sides withdrew from the European Super League just days after it was announced following backlash.

Barcelona, Juventus and Real Madrid are yet to formally withdraw from the ESL, which could potentially see them banned from next season’s Champions’ League.