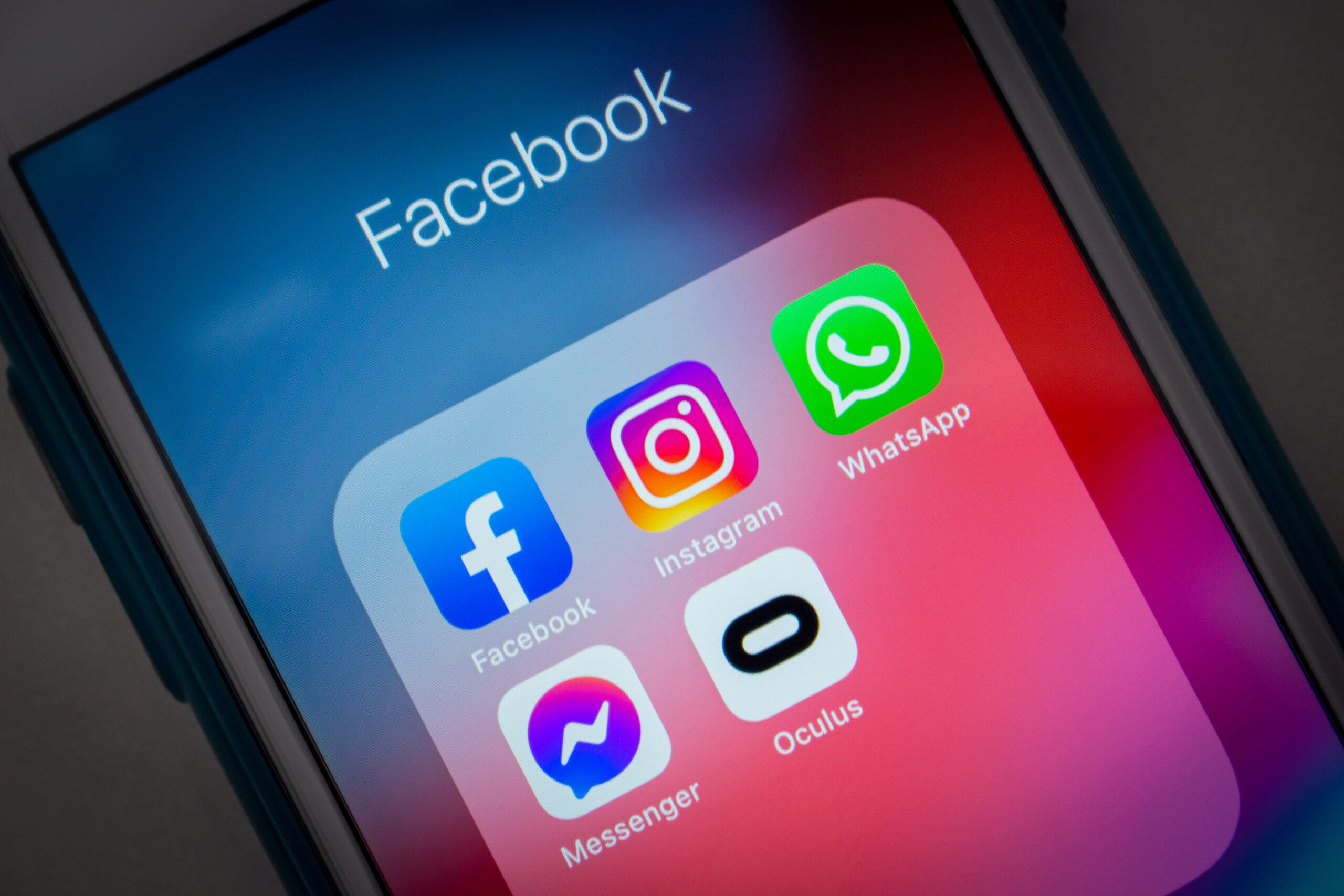 Yesterday (October 4) apps owned by Facebook suffered a global outage and now the social media company has revealed what caused the apps to stop working.

Writing in a blog post, Facebook said the six-hour outage across its platforms – such as WhatsApp, Instagram, Messenger and OculusVR – was caused by configuration changes to its routers which disrupted network traffic between the company’s data centres.

“This disruption to network traffic had a cascading effect on the way our data centres communicate, bringing our services to a halt,” the company said.

Facebook added there is no evidence yet that user data was compromised as a result of the outage.

The outage on the apps began at around 16:00 GMT, before users were able to gain service on the apps at about 22:00.

It’s not the first time Facebook’s apps have suffered a global outage, with the longest downtime coming in 2019 when its services were down for over a day.

[Image by Koshiro K via Shutterstock]