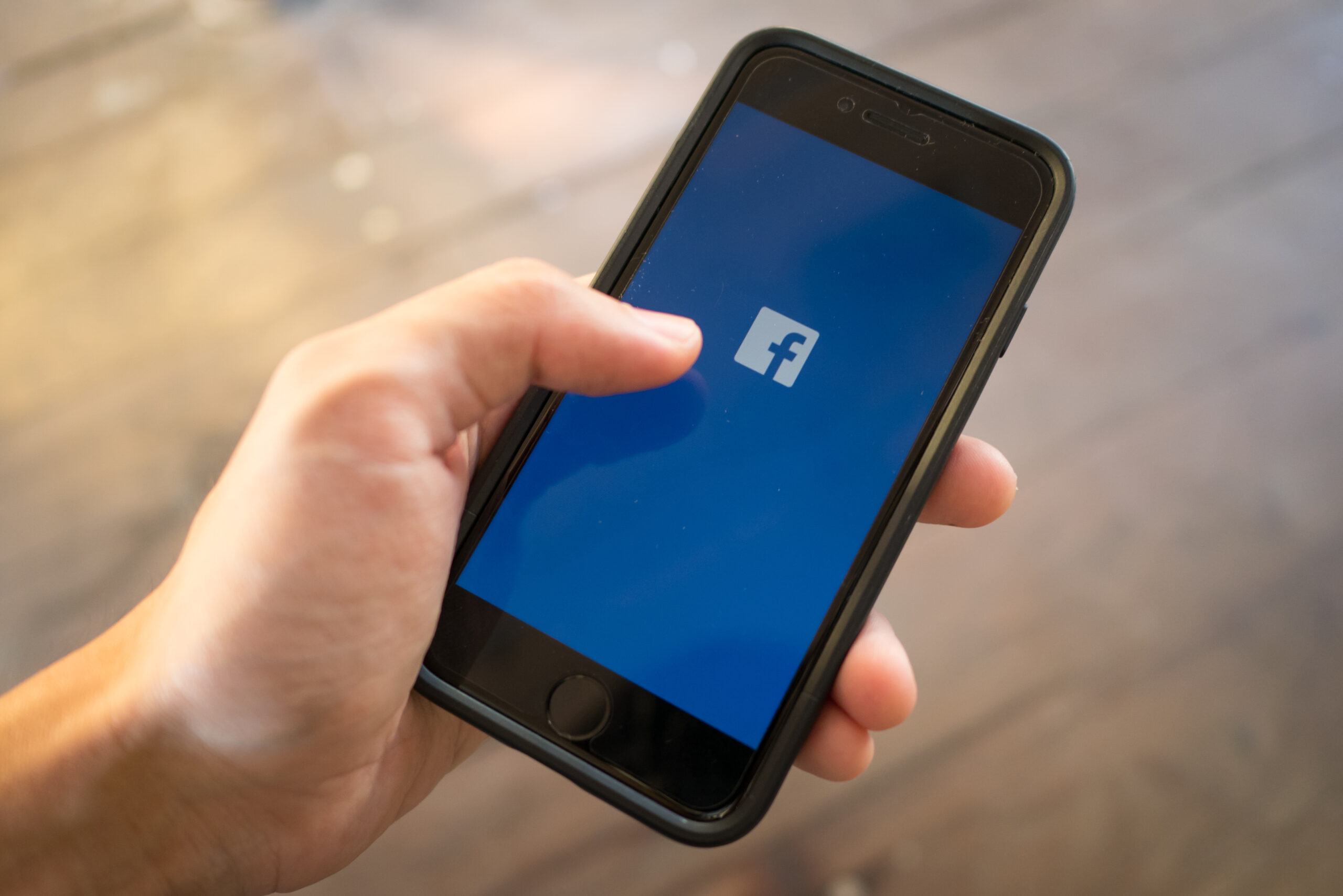 As part of a company rebrand, Facebook has officially changed its name to Meta to emphasise its ‘metaverse’ vision.

“The metaverse is the next frontier,” Zuckerberg said. “From now on, we’re going to be metaverse-first, not Facebook-first.”

Under the rebrand, the Facebook app will become one of the company’s many products – such as Instagram, WhatsApp and Oculus – under a parent company.

Facebook previously described the metaverse as “a set of virtual spaces where you can create and explore with other people who aren’t in the same physical space as you.”

In his presentation today, Zuckerberg said: “It’s a virtual environment. We can be present with people in digital spaces. And you can kind of think about this as an embodied internet that you’re inside of rather than just looking at. And we believe that this is going to be the successor to the mobile internet.”

“Within the metaverse, you can build a hang out, play games with friends, work, create and more,” he said. “You’re basically going to be able to do everything that you can on the internet today, as well as some things that don’t make sense on the Internet today like dancing.”

He said the metaverse will give “the feeling that you’re really there with another person or in another place”.

“Creation, avatars and digital objects are going to be central to how we express ourselves and this is going to lead to entirely new experiences and economic opportunities,” he added.

“I think that, overall, this is one of the most exciting projects that we’re going to get to work on in our lifetime.”